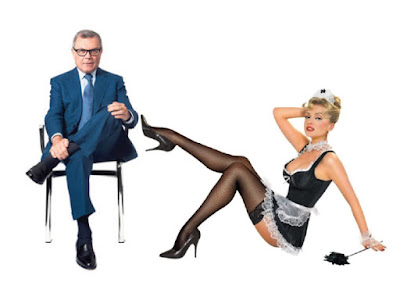 AgencySpy posted about the WPP decision to end its annual sponsorship of the Presidents Club Charity Dinner after the Financial Times reported the event featured male power players groping and sexually harassing the hostesses. The White holding company released a statement reading, “WPP has traditionally sponsored a table at the Presidents Club dinner to support its fundraising for children’s charities. Neither the company nor our attendees were aware of the alleged incidents until informed of them by the Financial Times. WPP takes these reports very seriously and, while we will continue to support relevant charities, in light of the allegations we are ending our association with the event.” Hey, why not—it’s more convenient for WPP employees to engage in such behavior at places like JWT anyway. Given the revelation spotlighted in the previous post, it’s clear that WPP represents perhaps the most perverse example of perversity of any single organisation. 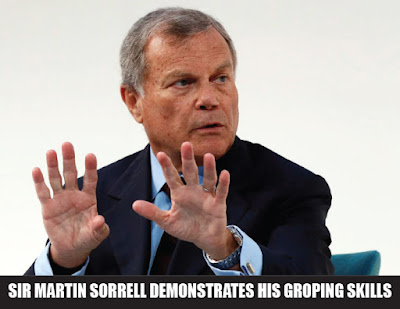