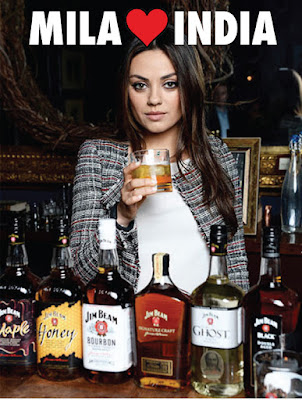 The Chicago Tribune reported Jim Beam will pay an $8 million SEC fine for allegedly bribing Indian governmental officials in order to boost sales in the country. Jim Beam issued a statement saying the company is “committed to doing business the right way everywhere we operate”—which means future promotional efforts in India will involve the standard practice of utilizing hot chicks. 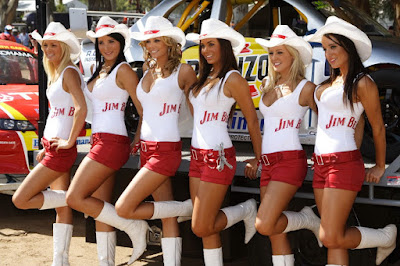 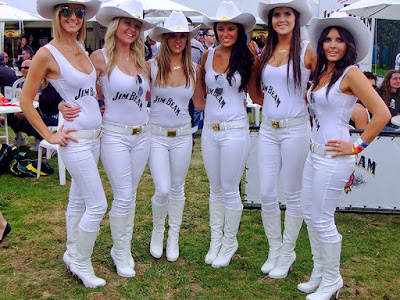 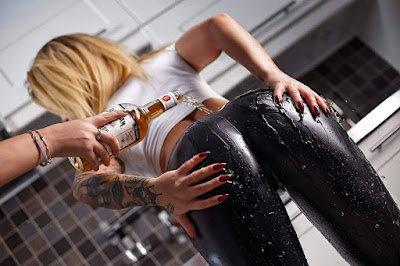 A push by the distributor of Jim Beam to get more Indians to drink its booze has left the company with a hangover in the U.S.

Beam Suntory Inc. has agreed to pick up a roughly $8 million tab for allegedly bribing government officials for years to make inroads in India’s highly regulated liquor business, the U.S. Securities and Exchange Commission said in a Monday statement. Between 2006 and 2012, the company made illicit payments through third-party sales promoters and distributors to get licenses and secure prominent placements on store shelves, the SEC said.

In one alleged violation, senior managers at an international Beam unit agreed to pay an Indian official about $18,000—the cost of 1,000 standard whiskey bottles in the U.S.—to grease the approval process for a new product back in 2011. The one million Rupee payment was equivalent to about a year’s worth of salary for the Indian bureaucrat, the SEC said.

Beam, which is best known for its Kentucky Straight Bourbon Whiskey, didn’t admit or deny the allegations. The Illinois company traded on the New York Stock Exchange before being acquired by Japan’s Suntory Holdings Ltd. in 2014.

In a statement, Beam said that it’s “committed to doing business the right way everywhere we operate” and that it first discovered the problems and alerted U.S. authorities. The company has taken corrective action and is cooperating with the Justice Department, which is continuing a probe into the matter, according to the statement.