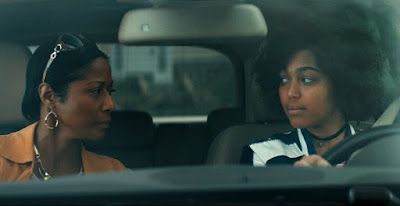 Okay, when the P&G-BBDO “The Talk” campaign first launched, MultiCultClassics wondered about the inspiration for the concept, as it all felt very familiar. Granted, the tradition of such conversations between Black parents and their children is hardly new—and even common knowledge in the Black community. This, incidentally, underscores the cultural cluelessness of P&G and BBDO, as they apparently needed to hire consultants of color to deliver the “insight” for the campaign. Regardless, at least two recent sources come to mind that pre-date “The Talk”—besides numerous films going back at least to Boyz n the Hood with its exchanges between Furious Styles (Laurence Fishburne) and Tre Styles (Cuba Gooding Jr.). Specifically, the two sources are:

1) For black parents in Pasadena, shootings give fresh relevance to ‘The Talk’—a story published by The Los Angeles Times in 2012.

2) A Conversation With My Black Son by Geeta Gandbhir and Blair Foster—a video published by The New York Times in 2015.

Not saying it’s unusual for advertisers and agencies to find inspiration from real-life sources. But it’s disturbing that P&G would assign a major project for My Black is Beautiful to a White advertising agency, while reducing the crumbs tossed at Black and Latino advertising agencies. Ironically, when P&G faced White backlash to the campaign, Blacks showed support for the advertiser. Would the support hold if everyone knew how the advertising assignment ultimately dissed Blacks in adland? 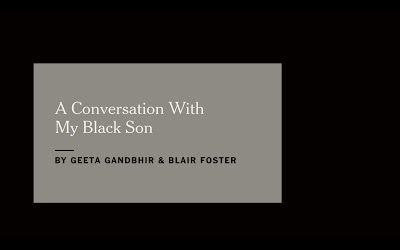 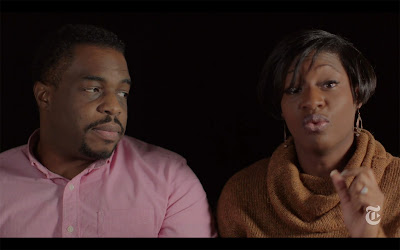 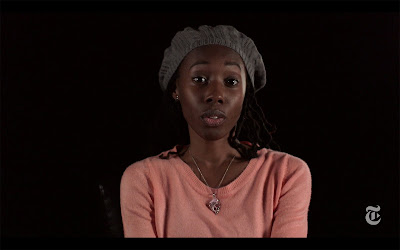 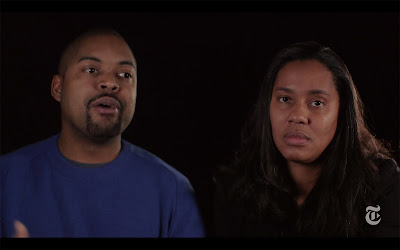 We're long since through the looking glass on this kind of thing. Think of it this way, some people think Donald Trump is an advocate for women's rights. Somewhere along the way people just lost all common sense. So a white ad agency being used to tell black people how they have the "talk" with their kids is just par for the course these days.