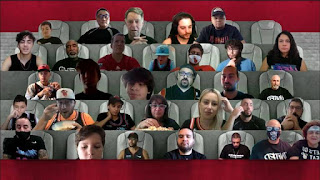 MediaPost reported the NBA named Mediahub and Cartwright as its new media agency and advertising agency, respectively. In keeping with the recent NBA season, both firms likely “won” the business in shootouts with virtual agencies. And Goodby Silverstein & Partners probably cried foul on the appointments.

The NBA has appointed Mediahub, part of IPG, as its new media agency. Spark Foundry, part of Publicis Media, did not defend the account.

The league spent an estimated $82 million on measured media in the U.S. last year, according to Kantar.