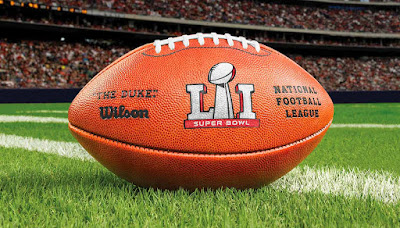 The New York Times published a “live briefing” titled: Super Bowl Commercials: Immigration and Diversity Show Up in Some Ads. TBWA\Chiat\Day New York CEO Rob Schwartz declared, “If there’s anything that’s screaming out here, it’s diversity.” Um, it’s technically faux diversity—with a mix of diverted diversity—given that the majority of Super Bowl commercials were created by the majority of Madison Avenue. That is, White men and White women continue to dominate the advertising field, as well as the football field, in regards to the spots running during the NFL championship game. Wonder how Colin Kaepernick would respond to the discriminatory exclusivity. 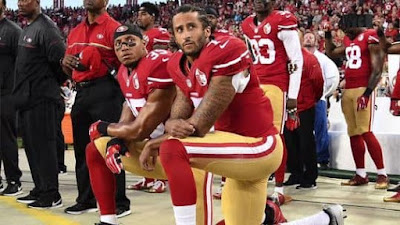