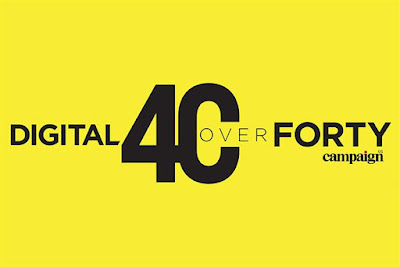 Campaign declared, “Fight the youth: Campaign US’ Digital 40 Over 40 opens for nominations”—puffing up the anti-ageism smokescreen to further deny true diversity. Can’t wait to glorify the graying White geezers doing digital. Heaven forbid Campaign might honor 40 over 40 minorities in the advertising industry. Could 40 minorities even be identified? And would they be awarded 40s for their achievements? 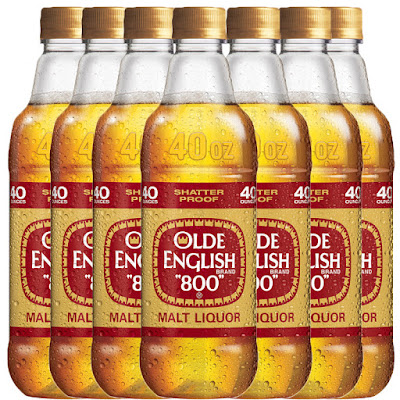 10% Heads of Diversity that have no sway over day to day ad agency work.

10% what seems like minorities of color, but turn out to be foreign visa holders of the Gustavo Martinez variety, touristing in US ad agencies.

I am rather constantly amused by these older men and women, always white, who suddenly pick up the diversity torch late in the career game, after they realize there's no room for them in the buddy-buddy culture they themselves set up and nourished for decades.

It was never about who has the best book, or who's the most talented for the job. It was ALWAYS about who you know, and social connections, and "cultural fit."

What's hilarious to me is that it's only now, in 2016 and 2017, that their work history and efforts and track record and creativity mean squat that they care oh so deeply about diversifying.

With 40 over 40 or 50 over 50 lists that primarily benefit themselves, of course.

Question to all of you. Where were you in the last few decades when people of color said that it was unfair to be judged on cultural fit and not talent?