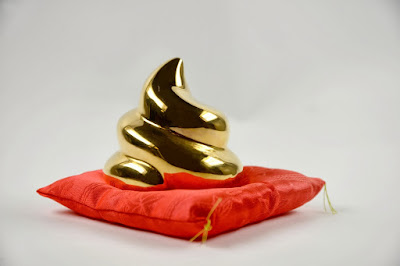 Pete Favat, chairman of the 2017 International Andy Awards, and Gina Grillo, president and CEO of the Advertising Club of New York, are asking other industry award shows to ban work that reflects gender bias.

Earlier this week, Ad Age reported that the Cannes Lions International Festival of Creativity has agreed to tell all jurors in their briefings before judging not to recognize work that objectifies or perpetuates negative and harmful inequalities related to gender. The gender bias ban resulted in part from petition written after last year’s Cannes Lions by Badger & Winters Chief Creative Officer Madonna Badger, who helped ignite the gender conversation with her “#WomenNotObjects” initiative in early 2016.

The statement from Mr. Favat and Ms. Grillo states that they “enthusiastically support the ban and request that the One Show, the Art Director’s Club, The Clios, the London International Awards and the D&AD awards stand with us to eliminate this problem that negatively impacts our industry. Let’s continue to fight for #WomenNotObjects. Together we can all make a difference. #Impart.”

Mr. Favat, Deutsch North American chief creative officer, will also serve as the president of the Cannes 2017 Film Lions jury. With the new gender criteria in place, each jury will have to affirm that they believe the work does not objectify women or perpetuate gender bias.

The double standards are breathtaking.

Ethnic diversity issues? Ad Club sends out a survey year after year and suppresses the full results. They deal with ethnic diversity by underplaying it, ignoring it, and (again, and again, and again) launching some kind of limp program for mentoring people too young to have full-time jobs or much influence in advertising.

Gender diversity, well... They have to come out with guns blazing and throw their full support and weight behind that.

Mostly white women benefit but, hey. "Diversity is important", right? (Just some kinds of diversity are more important, urgent and worthy of attention and resources than others).