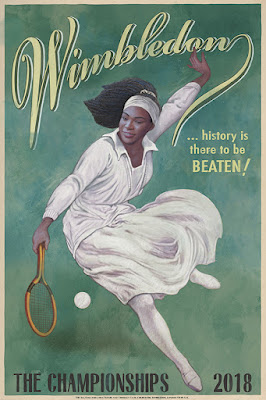 McCann London created this Wimbledon campaign rendered in a period style, presumably nodding to the tournament’s storied history. So why is Serena Williams depicted without spectators in the background, contrasting the images of Roger Federer and Garbiñe Muguruza? Is it because in the olden days, a Black woman would never have drawn an audience—or even been allowed to compete?

Oh, and it didn’t help that all three players depicted suffered earlier-than-expected exits in the tournament. 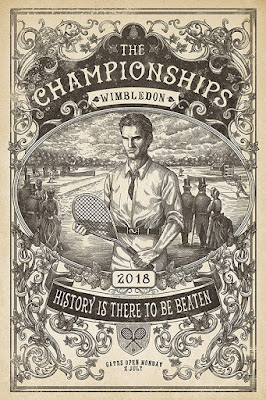 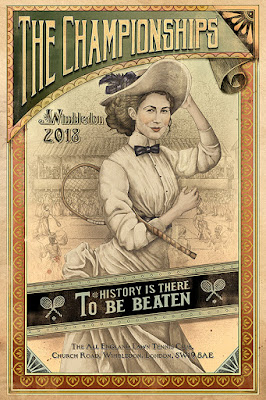