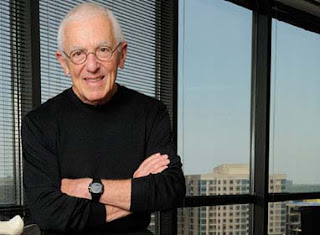 AdFreak reported The Richards Group insists their “Hail to the V” spots are not racist. Here’s the official agency perspective:

Agency founder Stan Richards offers this statement to Adweek: “We have a wonderful client that recognizes no matter what they do, marketing in the feminine hygiene category is going to provoke a reaction. After listening to thousands of women say they want straight-talk and lighthearted communication on a historically-uncomfortable topic, Summer’s Eve gave us license to be bold, irreverent and celebratory across a multitude of mediums and to different audiences. We are surprised that some have found the online videos racially stereotypical. We never intended anything other than to make the videos relatable, and our in-house multi-cultural experts confirmed the approach. The more important mission is to get women talking about taboo topics and we hope these negative sentiments don’t overshadow that effort.”

Wow. Where to begin?

Richards joined Summer’s Eve Director of U.S. Marketing Angela Bryant in stating, “[T]housands of women say they want straight-talk and lighthearted communication on a historically-uncomfortable topic.” Um, has anyone shared the finished campaign with the thousands of women and asked, “Is this what you meant?”

Richards revealed “our in-house multi-cultural experts” approved the campaign. Are these the same bozos who green-lighted Chad and Ranjit for MetroPCS? Or did Richards mean he showed stuff to agency janitorial staffers? Sorry, but despite PR hype to the contrary, The Richards Group has not established expertise in the multicultural arena. So please don’t put the blame on someone other than yourself, Mr. Richards.

Finally, Richards proclaimed, “[T]he more important mission is to get women talking about taboo topics…” In the words of another prominent Texan, “Mission Accomplished.” 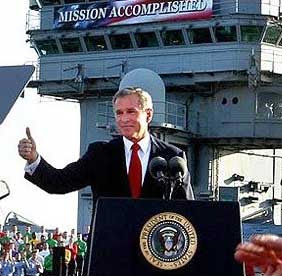 This is exactly the nonsense talking-head response that most executives take to justify their cluelessness and proport damage control to their firms faux-pas "let's blame the folks who work for us so that perhaps we'll be able to explain away our insensitivity and ignorance to what actually offends people". What the advertising agency executives don't recognize is that while they're doing this to prevent so-called damage to their brand and that of their clients, hoards of consumers are discussing the brand message YES, but also recalling how to avoid buying the product as a result of this type of ignorance and cluelessness. I only wish that their competitors would see this opportunity as a brand-awareness movement and speak back to those very offended consumers as how THEIR product will not only out-perform the offender but also do something much more important "communicate without ignorance or offensiveness".

In house Multicultural experts? Are they serious?!?!