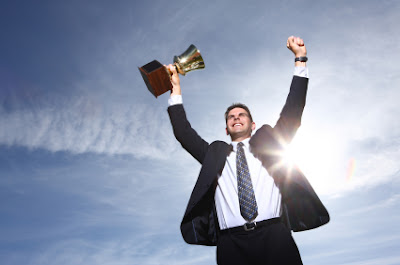 A job listing from Ketchum is seeking a Global Awards Coordinator and presents the following overview:

Working closely in partnership with the Global Awards Director, the global awards coordinator helps to oversee and implement the agency’s master global and regional PR industry and creative awards show strategy. This two-person executive global awards team supports and manages an appointed network of awards captains representing every geography within the agency, and exists to provide timely communications, awards direction and leadership, training and skills development, and 1:1 writing support to client teams worldwide. The goal of the global awards team is to improve Ketchum’s awards performance and outcomes in leading awards shows that are important to our clients, and which drive the agency’s creative reputation and creative agency index rankings worldwide. Ketchum holds the record for winning the most PRSA Silver Anvils—175 through 2017. Last year, Ketchum was the most awarded public relations firm at Cannes, winning 26 Lions.

Leave it to a PR firm to see the need for staffers to exclusively handle self-promotion. According to the job listing, this is a full-time, salaried position. And as the overview shows, the Global Awards Coordinator works with the Global Awards Director—and the award-seeking duo “supports and manages an appointed network of awards captains representing every geography within the agency.” Ketchum, incidentally, is part of the Omnicom empire, headed by Pioneer of Diversity John Wren. Which all begs the question: How does the Omnicom Awards Budget compare to the Omnicom Diversity Budget? It’s a safe bet the trophy cash wins over the diversity crumbs.