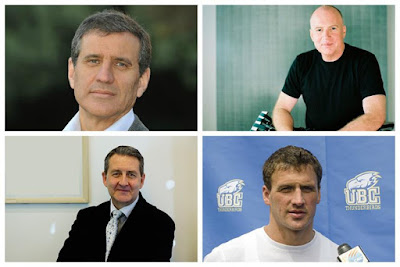 Campaign published a report titled, “The Year in Scandal”—including references to Gustavo Martinez and Erin Johnson, Alexei Orlov and Kevin Roberts. Somewhere, former Campbell Ewald CEO Jim Palmer is breathing a sigh of relief for having somehow managed to dodge inclusion. Or maybe he got a pass since his January 2016 firing was the result of a racist incident that occurred in October 2015. Whatever. MultiCultClassics is happy to recognize Palmer for his scandalous achievement. 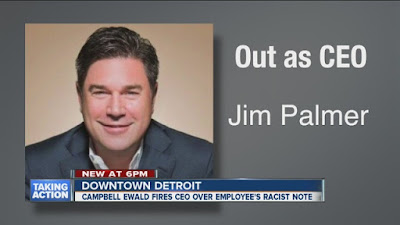