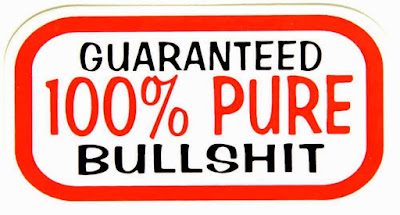 A comment left for the previous post on Campbell Ewald Detroit pointed out a factoid that MultiCultClassics failed to address. That is, the photo featuring the agency’s predominately White female staff is even more outrageous when considering that Detroit has the largest Black population of all U.S. cities at 84.3%. How would the 3% Conference spin that figure? MultiCultClassics had a similar reaction many years ago when visiting Richmond, Virginia, where Blacks comprise over 50% of the population. There were restaurants and clubs filled with Blacks literally within blocks of The Martin Agency. Yet the late Mike Hughes once confessed, “We’ve done a pretty poor job on diversity as an industry and we’ve got to do better.” Hughes could’ve started doing better by simply strolling down the street.