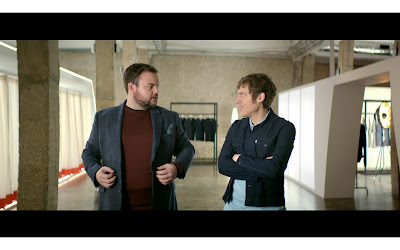 Campaign spotlighted an ad campaign jointly created by Sir John Hegarty and his son. The diversity advocate is essentially a nepotistic asshole. Oh, and their commercial sucks too. It’s patronizing pap probably produced to pander to PrideAM Award jury participants. The entire scenario is a bizarro blend of nepotism trumps diversity and diverted diversity. Give the Hegarty clan credit for originality in perpetuating exclusivity.

John Hegarty and his son are today unveiling their first joint ad campaign after writing an inaugural spot for a men’s fashion service.

The ad, by Hegarty’s incubator business, The Garage Soho, has been written for The Chapar, which aims to provide an alternative to the “torture” of shopping on the high street with the help of a personal stylist.

After curating a selection of premium items to suit the shopper’s own personal taste and body shape, The Chapar then delivers a bespoke ‘trunk’ direct to the customer’s home or office.

The 60-second spot was written by John Hegarty and directed by Elliot Hegarty through Royle Productions. It was art directed by Rosy Thomas.

The ad is being launched on cinema and will be unveiled by Picturehouse Central in London this afternoon during an exclusive movie screening of Hail, Caesar!, the new movie by the Coen Brothers. 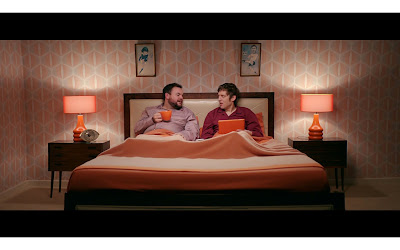