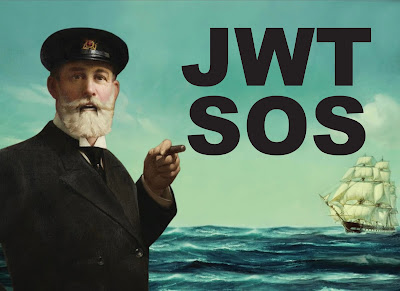 “Crisis Experts Say WPP May Have Been Too Hasty in Defending JWT’s Accused CEO” is the title of a story published by Adweek. It’s somewhat hilarious that “crisis experts” are weighing in on the JWT CEO WTF, as the scenario hardly warrants to be labeled a crisis—except by self-absorbed advertising agency denizens. Sure, it could reach crisis-level status if the story exploded to reveal how Madison Avenue has denied diversity for decades, leading to client defections and a public backlash that forced the industry to change. But that’s about as likely as Gustavo Martinez being honored by the 3% Conference and ADCOLOR®. “If [JWT] flubs it,” said crisis consultant Terence Clarke, “they’ll be accused of living in a Mad Men age where behavior of this type was rampant.” Um, the Commodore’s Crew is living in a Mad Men age where behavior of this type is rampant. Hell, former JWT Worldwide Chairman and CEO Bob Jeffrey once gushed that AMC series Mad Men was “a positive recruiting thing for our industry.” This entire mess isn’t a crisis—it’s a comedy.

I hope this is the straw that breaks the diversity camel's back.

The industry shock over this happening was a wake up call for me. I've been dealing with racial and sexual comments like these so long in the agency world, as has everyone of color around me, that I thought it was a normal thing.

All I've learned about speaking up is that it gets you bounced out of the whole damn industry. Or counter-sued, or bankrupted.

So if this Chief Comm Officer can't put up with it for more than a few months, and is willing to sue, good for her. Maybe it'll make some changes for those of us who've been putting up with it daily, weekly, monthly for years.