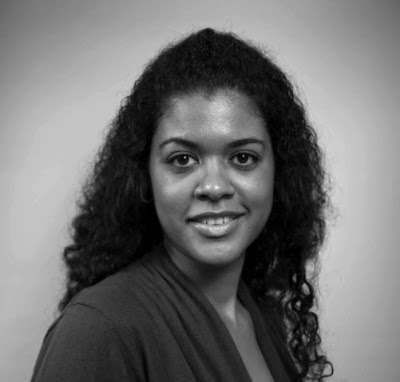 AgencySpy posted on a new addition to the Saturday Morning lineup—Nicole V. Cramer, who has served as a project manager and chief of staff at a variety of advertising agencies. Hey, even Saturday Morning is pushing gender diversity.

Cramer will be chief of staff. Like founders Keith Cartwright, Geoff Edwards, Jayanta Jenkins and Jimmy Smith, hers will be a voluntary role.

Cramer spent more than six years with the McCann organization before departing in what an agency spokesperson calls an amicable split this fall. Her title had been global chief of staff and chief creativity catalyst, and she focused on integrated operations around the worldwide network. She previously served as JWT’s North American chief of staff and director of its Worldwide Creative Council.

The agency veteran has moved into consulting since leaving McCann, and she specializes in helping industry leaders develop their personal brands.

As you may recall, the Saturday Morning group’s stated goal is promoting peace in the interpersonal sense by encouraging dialogue about issues of race — and not only within the ad industry.

“I raised my hand to get involved with SATURDAY MORNING as soon as I learned about it,” Cramer said in the release. “We are at a moment in time when we can make a difference for the next generation and bring real solutions to the issues of racial injustice and division our country faces. I am excited by the many possibilities that SATURDAY MORNING is addressing.”

At this year’s Advertising Week in New York, the four founders discussed their plans to release quarterly “Peace Briefs” beginning in 2017 (the first concerns law enforcement’s relationships with the communities they police) as well as their desire to bring interested parties on board. At the event, Cartwright said that Airbnb had expressed interest and that Marc Pritchard of P&G had called him directly to discuss the possibility of working together.

One of Cramer’s key roles will be managing these sorts of relationships; Coca-Cola, Pernod Ricard and Syracuse University have reportedly expressed interest since Saturday Morning went live in August.

“Nicole is a proven leader who is skilled at facilitating collaboration and the delivery of big ideas,” said Cartwright. “She is the perfect individual to help us bring to life the many Peace Brief submissions we have received and to help us grow our movement.”

Edwards added, “We’re fortunate that Nicole has joined us. She’s the perfect person at the perfect time to take our coalition to the unimaginable.”