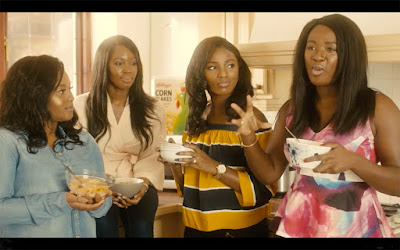 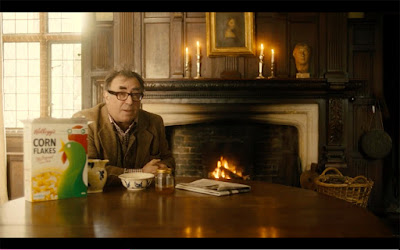 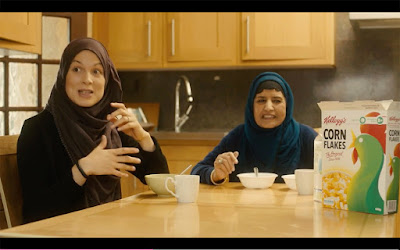 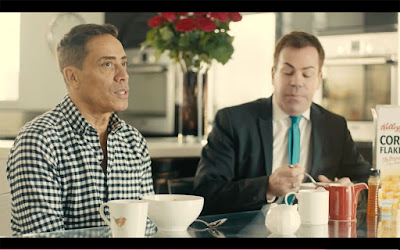 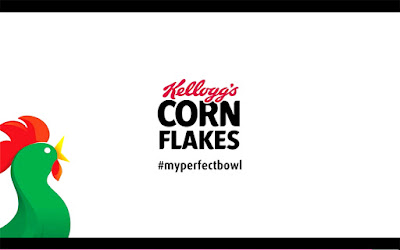 Kellogg’s hails Britain’s diversity by asking: How do you eat your cornies?

The brand returns to UK airwaves for the first time in five years with a campaign that aims to start a national debate.

Kellogg’s Corn Flakes is returning to TV tomorrow for the first time in five years in a campaign that celebrates the myriad bizarre ways in which people like to eat the cereal.

The $12.4 million campaign, developed by Kellogg’s in collaboration with agencies Leo Burnett and DigitasLBi, aims to create a national debate using the hashtag #myperfectbowl.

A series of TV ads features real people from around the UK talking about their preferred serves—which include niche styles such as topping them with peanut butter, apple juice or water.

The brand said that the campaign comes from the insight that while Corn Flakes is seen by a large number of consumers as a “much loved” product, there is little consensus on how they should be enjoyed.

Gareth Maguire, marketing director for Kellogg UK & Ireland, said: “Kellogg’s Corn Flakes is the iconic cereal brand; everyone has a perfect way to enjoy their Corn Flakes and that’s what we’re tapping into with this campaign.

“We’ve seen a change in what people eat for breakfast but cereal remains the number one choice in the UK. And we know from our research that Kellogg’s Corn Flakes are the nation’s most loved cereal brand. So with this campaign we hope to further strengthen this relationship between consumers and our brands.

“After a long break, it’s time for us to start talking about Corn Flakes again and there’s no better way of doing this than through the words of our loyal fans.”

Sales of Corn Flakes have fallen for each of the last four years and in the year to October 2016, they were down more than 10 percent in value to $58.7 million (Nielsen). UK sales of all breakfast cereals fell last year by $96.4 milion (5.5 percent) to $1.66 billion.

Ah, so Britain figured it out too.

Cast as many diverse looking talent in front of the camera (within reason, of course. Nobody "too" ethnic, and mixed or ambiguous race always preferred) and reap the rewards of seeming diverse, without having to stop and considering hiring ad professionals of color or change a single damn thing behind the scenes.