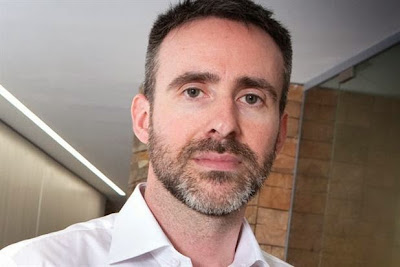 Campaign published a piece by Isobar CEO and ECD Nick Bailey that feels both patronizing and pathetic. Bailey goes on at length to admit the industry runs on White male privilege, confessing that women and other minority groups remain underrepresented in our ranks. The White man even wrote the following:

I don’t believe our industry is prejudiced against women, people of colour, gay people — any more than the rest of the world. But, like those folk running from that serious-sounding hurricane called Charlie, there’s clearly positive bias at play.

To not believe the industry is prejudiced while acknowledging the existence of a “positive bias” demonstrates clear cultural cluelessness.

Bailey’s solution? Continue ignoring the real problem via smokescreens like the SheSays Awards. Of course, he’s not advocating for any awards to be handed out to other minority groups.

All of which earns Bailey a place among the ignorant jackasses saluted by this semi-regular blog series.

Why we still need a ceremony just for women creative

Nick Bailey, the chief executive and executive creative director of Isobar, explains why the SheSays Awards for female creatives, which the agency is hosting tonight, are needed.

I don’t think I’ve come across a more eloquent expression of the subtle but powerful influence of gender on our behaviour than this.

In our business, we’re interested in influence. We recognise that many subtle cues can combine into a powerful, apparently single-minded, measurable effect.

And yet, we’re very good at ignoring the impact of just such an effect inside the companies we work for.

A particular kind of human being seems to do particularly well in our industry, especially in creative leadership roles. Ninety-seven times out of a hundred, this kind of human turns out to be male — and a shamefully disproportionate number of these men also turn out to be white, Anglo-Saxon and heterosexual.

Either this particular category of human really is inherently better at creative leadership than the rest of the population, or there’s some undue influence going on.

I don’t believe our industry is prejudiced against women, people of colour, gay people — any more than the rest of the world. But, like those folk running from that serious-sounding hurricane called Charlie, there’s clearly positive bias at play.

The birthright of the straight white bloke is well rehearsed: praised from childhood for being opinionated; no sense of a system working against him, and accustomed to being listened to. It’s no wonder that those who enjoy these privileges are more likely to prevail.

It’s because the influence of this unearned privilege is so ubiquitous and so powerful that we need to take positive action to level the field.

We need to drive our recruitment agencies harder to deliver more diverse candidate shortlists; we need rigorously to ensure that our internal processes deliver equal opportunity for all. And, until female hurricanes are just as intimidating as male, we need award shows that celebrate creative women. 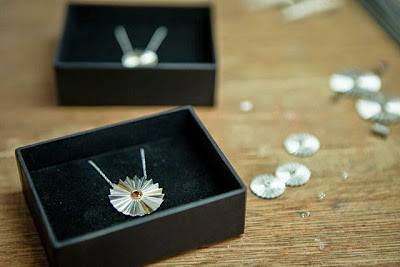 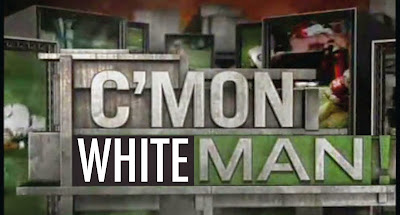