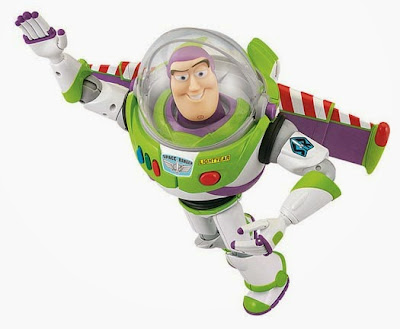 Adweek reported seven agencies will vie for the Infiniti account, including incumbent TBWA. The story states that Goodby Silverstein & Partners is in the pitch as a “wild card.” Um, more like Omnicom is stacking the deck by shuffling in a sister shop as an alternative for TBWA. Fathom Communications may yet turn up as a joker.

Infiniti Motor Co. will meet with more than a half-dozen agencies before selecting a handful of finalists to pitch its global creative account.

The meetings are taking place this week, with Infiniti now on track to complete its search by August. Global media spending on the luxury brand totals $450 million annually, according to the automaker’s initial request for proposals.

Bottom line: Infiniti vp of global marketing Vincent Gillet has a broad range of options to chose from. Roth Observatory International is helping to manage the search. Roth did not return calls and Gillet declined to discuss specific candidates, though he did characterize them generally as “very strong, highly talented.”

After the meetings, Infiniti executives will narrow the field to three or four agencies, sources said. That cut could come as soon as next week.

In its RFP, Infiniti, a unit of Nissan, identified its priority markets as the U.S., China and Hong Kong, though the brand also is sold in Europe, the Middle East, Russia, South Africa, Mexico, Canada and seven other countries in the Asia-Pacific region. So, having a global footprint is key to servicing the business.

Overall, the document stressed that Infiniti needs a “foundational” creative idea that can work across all media channels and consumer touch points. Indeed, while TV ads remain important, “alternative approaches are paramount as Infiniti cannot outspend its competitors in broadcast,” the RFP noted. Experiential marketing, for example, may also play a role.

Infiniti’s goal, the RFP added, is to be the “provocateur that owns the future of the premium car category by winning the hearts of young-minded premium consumers [by] featuring seductive styling, attitude, exhilarating performance, emotive design and intuitive technology.”