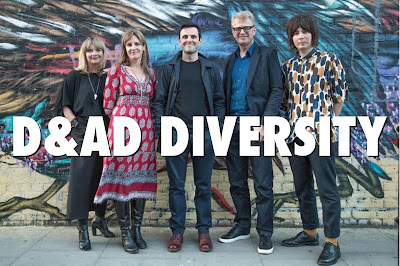 Four new members have been elected to sit on the board of trustees at D&AD.

Bruce Duckworth, the principal at design agency Turner Duckworth, has been elected as deputy president.

The 16 board members are voted in by D&AD awarded and full members. Each trustee serves a term of three years and new blood trustees serve for a year.

The board is responsible for the overall direction of D&AD, its programmes, and where its money is spent.

Tim Lindsay, the chief executive of D&AD, said: “This is always a refreshing time of year; almost like a ‘back to school’ feel for us.

“Once again I am blown away by this supremely talented collection of individuals who will help to guide and shape D&AD over the coming months and years.”

“With an international calendar of events, exciting new categories for our Professional Awards, some big plans for D&AD Judging, and some ambitious plans for our New Blood programme and the D&AD Foundation, it’s sure to be a year to remember.”