Advertising Age reported Verizon is moving its wireless account from mcgarrybowen to McCann—sans a review. Then again, is it really necessary to hold a shootout when shifting from one mediocre White advertising agency to another? It’s like swapping Rue McClanahan for Bea Arthur. Meanwhile, AT&T is still chugging along with Milana Vayntrub. 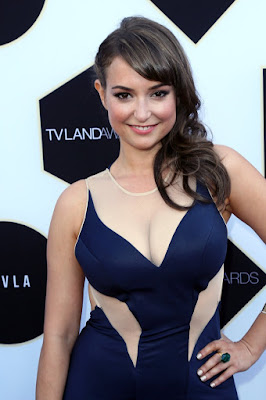 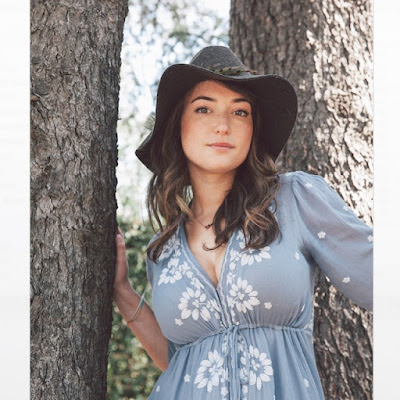 Verizon is moving the bulk of its wireless business to McCann Erickson, New York, from McGarryBowen without a review, Ad Age has learned.

McCann currently handles the company’s FiOs business, and like McGarryBowen, has a long history with Verizon. According to people familiar with the matter, McCann will be the lead agency on the wireless business, though McGarryBowen will remain on the roster for innovation work. The first work from McCann quietly launched in the last couple weeks with a new TV spot called “Emojis.”

According to people familiar with the matter, the company is consolidating its creative work with two agencies: Wieden & Kennedy, which is the brand and strategy agency, and McCann Erickson, which will continue to be the lead on FiOs, but will now also be the lead agency on wireless, handling the day-to-day promotion of products and services.

It’s a sizeable move, but it’s not the first shakeup on the brand this year. Earlier this year, W&K wedged its way onto the Verizon roster for brand and strategy work; the brief excluded products and services from the scope. Verizon in September unveiled a new logo, and though it was created by design firm Pentagram, the subsequent marketing was handled by W&K.

W&K’s scope of work is not expected to change with this most recent shift, though it’s possible that W&K from time to time will handle a wireless brief outside its scope. According to people familiar with the company, McCann will be fielding the work that McGarryBowen handled after W&K was added to the roster.

Verizon did not offer much detail, saying only: “As a policy, we don’t talk about our agency relationships, but we are constantly optimizing our roster to ensure we have access to the best thinking and most creative ideas.” The company added that McGarry continues “to be a valued partner on our agency roster.”

With McCann now handling more chunks of the business with FiOs and wireless, its parent company Interpublic Group of Cos. now holds a significant chunk of the business within its agencies. In June, the company handed the bulk of its digital business to Interpublic’s R/GA, though it retained incumbent AKQA as well. Other Interpublic agencies on the roster include MRM, Momentum and Erwin Penland. The company’s longtime media agency is Publicis Groupe’s Zenith.

The most recent change comes a year after Verizon tapped Diego Scotti as exec VP and chief marketing officer. Mr. Scotti was tasked with boosting the global brand and creating consumer awareness. In May, Verizon tapped Melissa Garlick to lead a brand creative group overseeing strategy and creative development across Verizon’s products and services and for all customer touchpoints, including advertising, branding, digital content and store design. More recently, John Harrobin, a senior marketing executive, announced he would be leaving by the end of the year.

The move is a coup for McCann, which was once Verizon’s longtime agency of record. McCann and McGarryBowen have swapped Verizon back-and-forth over the last decade or so. Verizon was a founding client of McGarryBowen when the shop launched in 2002, but the company in 2007 moved the business to McCann as it looked to whittle down its list of agencies.

McGarryBowen picked up the wireless business from McCann in 2010. That was a huge blow to McCann, but wasn’t all that surprising, given that the year prior, Verizon began reaching out to agencies beyond McCann for the launch of its Droid phone, which McGarryBowen ended up handling.

In February, McGarryBowen and the Sears brand parted ways in the midst of the company’s massive holding-company level review of all its work. Then in August, Chase and McGarryBowen severed what was left of their relationship after much of the brand’s work had gradually moved to other agencies or in-house, leaving the shop with just corporate work.