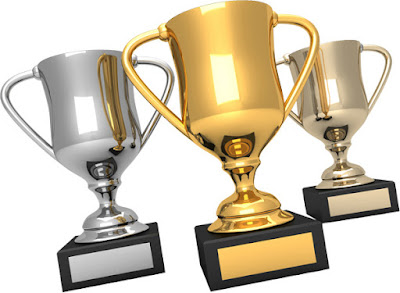 Brand Republic reported the UK advertising industry is launching its first LGBT award via the Marketing Agencies Association (MAA) and PrideAM. PrideAM President Scott Knox reiterated, “I began the PrideAM project saying that I wanted it to have bite.” So the inaugural initiative involves creating an award…? Yep, that bites all right. In lieu of actual, measurable and revolutionary change, let’s hand out more trophies.

PrideAM was co-founded by Scott Knox, the managing director of the MAA.

Knox said: “I began the PrideAM project saying that I wanted it to have bite.

“By building an award that celebrates work that reflects and targets LGBT people in a way they want, should be rewarded and heroed.

“I am truly proud that this will be the UK industry’s first ever advertising and marketing award for LGBT strategy judged by senior LGBT people.”

The award will be given to a campaign or project that shows a brand representing or targeting the LGBT community in a different way.

The MAA said the judges will be LGBT marketing and advertising professionals who will be looking for fair, accurate, inclusive and genuine representations of LGBT people in the work submitted.

They are also looking for work that could challenge and support LGBT equality.

The deadline for entries for the PrideAM award is Tuesday, 20 October. The MAA Best Awards ceremony will take place on 3 March 2016.