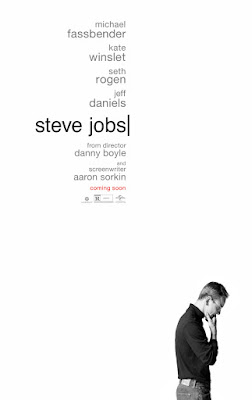 Steve Jobs really highlighted the dearth of diversity in the tech industry. The movie depicted images of Muhammad Ali and Dr. Martin Luther King Jr. from the Think Different campaign—which, appropriately enough, was created by White advertising agency Chiat Day. And there was a single scene in the film where Jobs walked past a Black person (an Apple employee?) and briefly acknowledged the man. But besides those three instances, the only thing Black was Jobs’ t-shirt. 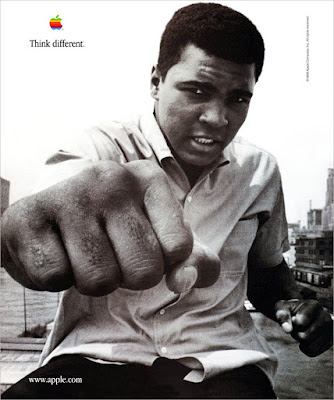