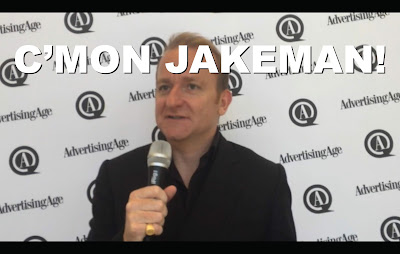 Crazy Client Brad Jakeman grabbed a mic to perform an encore to his revolutionary act on diversity.

But rather than escalate his outrage on the Whiteness of the advertising industry, the PepsiCo Global Beverage Group President seized the moment to advocate for—you guessed it—gender equality. People, it’s time to raise your voice for more White women in C-Suites and CD roles on Madison Avenue!

Jakeman is now available for bookings at 3% Conferences and ADCOLOR® extravaganzas. 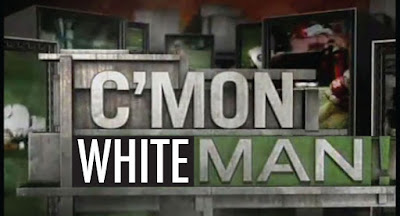 He Calls for More Women in Senior Roles

At this week’s Association of National Advertiser’s conference, PepsiCo’s Brad Jakeman, president of the global beverage group, drew attention for his harsh critique of ad agencies. But he was equally aggressive in calling for more diversity in Adland. He elaborated on the topic in this video.