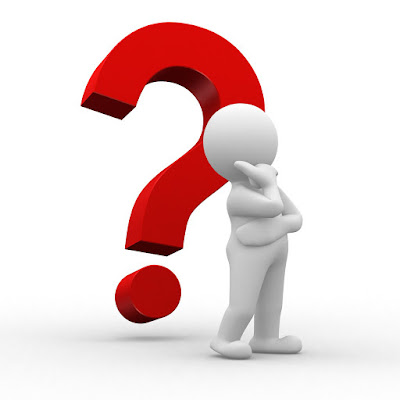 If you could change one thing about the industry, what would it be? Of course, no one expressed a desire to change the industry’s White exclusivity.

What is the one big issue nobody is talking about? Of course, no one mentioned the lack of constructive conversation on diversity.

If you could hire anyone in the world right now, who would it be? Of course, no one wanted to hire a minority.

Just found this blog last week and I love it. It should be required reading for all black people looking to get into advertising. Here's my dumb question, when did your blog take the tone that it has now in blasting everything white supremacist?

I've seen different levels of people speaking out like the old Big Tent on Adage and to a lesser extent Black Creatives on Linkedin, but I feel like this is the kind of tone that discussions need to open up on. Anything less is disingenuous. I can't believe everybody is still saying the same stuff for several years now. I gave up on the industry some years ago, but that Here Are All the Black People image led me back to some of my old haunts now defunct.

Keep up the good work!

It looks like we're not the only ones starting to see that the advertising diversity emperor has no clothes:

So now that people are waking up to the fact that diversity programs, mentoring high schoolers, "expanding the pipeline" of teenagers into advertising, and feelgood training programs that no one cares about aren't working at all, what's the next step?

"If you could change one thing about the industry?"

The frat boys running the advertising and marketing industry to the ground. I wish this guy wasn't representative of the people you'll find in the average American agency, but he is. Only difference is, he got caught:

There's a book called "Knock the Hustle" about a black man's perspective in advertising and how to navigate corporate and all the BS games they run on black people.

The author sums it up that advertising is the last white dominated bastion where they can earn a lot of money without really having credentials or hard skills. It's crazy to me about how many people (white people mostly) who've gotten into the industry just because they flopped in some other industry. (ie. I used to be a subcontracted feline psychotherapist and now I'm a senior digital content strategist on Madison Ave. Well what changed? Nothing. I still cat whisp on the side. And I'm still white I guess.)

As for internships and high schoolers, my undergrad ad program started something like that the year I graduated. They're worried about kids in high school like they've done right by me the new grad. Ran into a mofo who graduated 4 years before I did from the same program and they told me nobody (creative) got hired for a creative job.