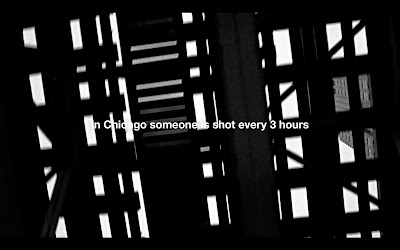 Campaign reported on a music video created by Leo Burnett Chicago for the Music vs Gun Violence campaign, featuring hip-hop artists including Common, Anthony “The Twilite Tone” Khan, King Louie, Lil Herb and Katie Got Bandz. It’s another example of how White advertising agencies love hip hop. Leo Burnett EVP CD Brian Shembeda gushed, “When we’re dealing with any creative partner, the most important consideration is respect. We look to collaborate with the kind of people who have uncommon experience, talent or knowledge around the subject, and we actively seek their input. We want them to shake things up and force us to look at things differently because, at the end of the day, it’s going to make the idea better.” Um, so why doesn’t Leo Burnett apply that open-minded thinking to the company’s hiring practices, bringing diversity to the creative department—versus waiting 66 years for progress to happen? Plus, do the hip-hop artists realize they partnered with a company where diversity is a dream deferred and denied? The realization might inspire some expletive-filled rhymes. 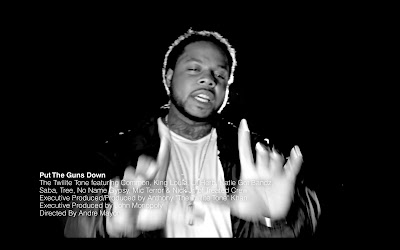 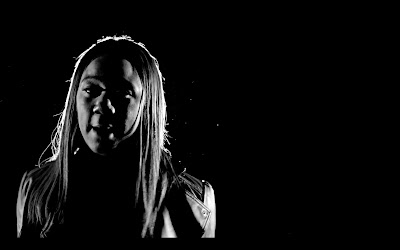 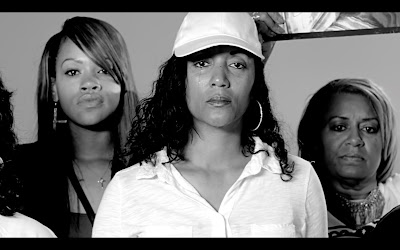 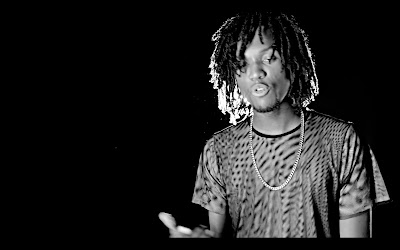 When faced with an abundance of talent, go find even more

Leo Burnett’s new music video for the Music vs Gun Violence campaign showcases some of Chicago’s best hip-hop artists, but to raise awareness about shootings in the city, the agency solicited even more creative vision, crowdsourcing the musical talent of viewers and featuring it in the video itself.

The music video, a partnership with Chicago Ideas, features artists like Common, Anthony “The Twilite Tone” Khan, King Louie, Lil Herb and Katie Got Bandz, alternating with victims of gun violence, their family members and scenes of Chicago streets. But let the video play through or click “Watch entire video” on the seek bar and the song continues beyond its original length, serving up dozens of user-submitted verses with relatively seamless transitions.

It’s an inventive use of a format that will look familiar to anyone who regularly uses YouTube playlists. The interface is straightforward: viewers can simply record their verse directly on the MusicVsGunViolence.com website using a laptop or desktop webcam (video capture on a mobile device isn’t available). More experienced musicians with their own video equipment who want more creative control over the finished product can also download the music from the website and produce and edit their own videos to upload.

Submitted videos still remain attached to the user’s personal YouTube account and are still accessible there. But they also queue up after the official video, without the interstitial ads that usually break up most playlists on YouTube. As more viewers add their own videos, the full experience becomes longer, more varied and more intimate as the personal experiences of so many people merge into a single piece.

“When we’re dealing with any creative partner, the most important consideration is respect. We look to collaborate with the kind of people who have uncommon experience, talent or knowledge around the subject, and we actively seek their input,” said Brian Shembeda, EVP, creative director at Leo Burnett Chicago. “We want them to shake things up and force us to look at things differently because, at the end of the day, it’s going to make the idea better.”

The submitted videos also appear on a separate page on the Music vs Gun Violence site and can be watched on their own or in a continuous stream.

Aside from music, the site also features compelling interviews with people who have been affected by gun violence. More than 2,400 people have been injured in Chicago shootings this year, and the number of victims in both August and September was significantly higher than in 2014.

Many of the musicians involved in the program speak about their first realizations that Chicago streets weren’t safe, but the most heart-wrenching testimony comes from those who have lost a love one. In 2007, Annette Holt’s 16-year-old son Blair was killed while shielding a friend from gunfire on a Chicago bus. Blair’s killer was a gang member, also 16, who was trying to shoot a rival.

“It’s innocent young people being killed every day in the city of Chicago that are really changing this face of gun violence. They’re not gangbangers. They’re going to school and doing all the right things,” Holt says in a passionate testimonial on the site. “All these things I taught my son, and my son is in the cemetery right now.”