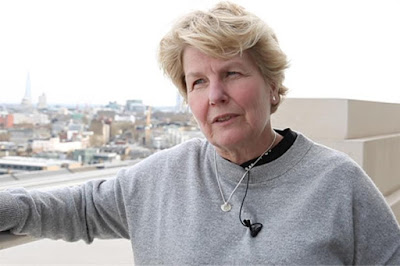 Campaign presented a video featuring industry figures promoting the use of quotas to achieve gender equality. While the commentators included a few remarks regarding racial and ethnic diversity, the conversation really centered around jumping on the White women’s bandwagon. Hey, when quotas for racial and ethnic minorities were discussed in 2015, there was not equal enthusiasm for the equality tool. Imagine that. 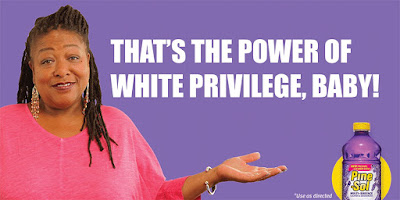 Is anyone else noticing some kind of shift where the people writing about adland are saying gender diversity instead of diversity diversity all of a sudden?

I don't know if I'm imagining things but I kind of like it. It's easier to see how much of the discussions are about women instead of minorities (hint, it's like 90%).