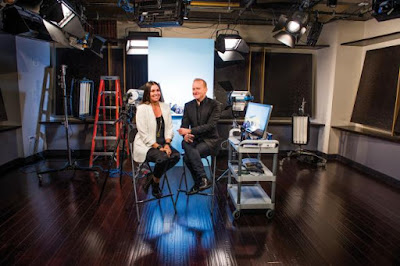 Too much has already been discussed regarding the Pepsi-Kendall Jenner video, but MultiCultClassics would like to examine one area that has not been critiqued enough. According to news sources including NBC, “Pepsi said the film, titled ‘Jump In,’ was produced by PepsiCo’s in-house content creation arm, Creators League Studio.” In 2016, Digiday and Advertising Age spotlighted the enterprise and its leader, Brad Jakeman. You know, the PepsiCo Global Beverage Group President who has boldly booted a recruiter and been solemnly saluted by the AD Club for his diverted diversity drivel. When it comes to inclusion, Jakeman likes to talk the talk; however, his continued partnership with White advertising agencies shows an inability to walk the walk.

Others contend the Pepsi debacle presents lessons on the industry’s dearth of diversity and monocultural workplaces, as well as insular in-house models. While these notions probably contributed to the overall mess, MultiCultClassics still believes the root dilemma goes beyond such easy targets.

Digiday revealed that Pepsi envisioned Creators League Studio would “let marketers, not agencies, sit in the creative driver’s seat.” Citing how the beverage maker annually generates up to 400 pieces of digital videos and content, the wondrous studio could “bring all of that in house and do it quickly, as well as cheaply.”

Advertising Age wrote that Jakeman declared, “Our goal is to really behave like a Hollywood studio.” The Tinseltown wannabe added, “The holy grail for me is to leverage the incredible power of our brands and their equities to essentially fund their own marketing. Will we ever get there? It is going to take a while. Are we making steps toward that direction? Absolutely, we are.”

Okey-doke. So here’s the problem. PepsiCo assembled an efficiency-focused—i.e., cheap—production factory and appointed an unqualified doofus to lead the revolutionary experiment. Hell, Jakeman could benefit from dialing the Omnicom hotline and begging the holding company to assign one of its White advertising agencies to take control. At this point, Fathom Communications would be a significant improvement. Let Creators League Studio cover the bulk of below-the-line digital content that customers will ignore. But don’t let Creators League Studio play in the big leagues. And don’t let Jakeman play the Hollywood mogul-creative director-procurement guru. The man should serve as a Global Beverage Group President instead, maximizing his core competencies and professional gifts.

In the end, the “Jump In” video underscores a simple truth: Pepsi has become a shitty client. 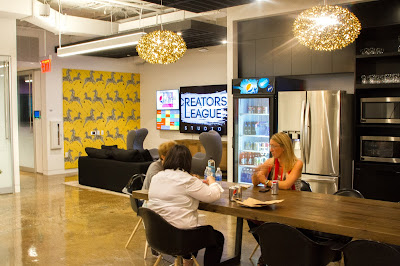 All I see when I dig into Creators League is a bunch of white people working there. If there's anybody of color with a fulltime gig at that place, not just consulting or interning or popping in to wave at the camera, they're hiding pretty damn well.