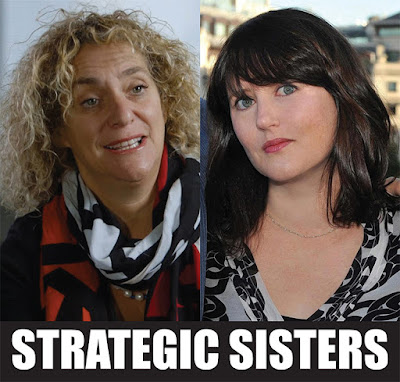 AgencySpy posted on the latest nonsense involving the Erin Johnson lawsuit against JWT and WPP, with Johnson’s lawyers accusing the opposition of attempting to delay the potential trial date. AgencySpy only offered a single item worth spotlighting:

Here’s one interesting tidbit. During the December hearing, Howard Rubin of Davis & Gilbert stated that “things have improved” at JWT’s New York office since last November, when Johnson went back to work and her lawyers almost immediately submitted a letter claiming that agency leadership had engaged in “retaliatory behavior” in pressuring her to resign.

“I know she is having a meeting in January to talk about planning the global strategy for the company, which, I think, again, seems like she and the CEO [Tamara Ingram] are getting along better than maybe when first letters were written,” he said.

First of all, the opinion of a Davis & Gilbert lawyer representing JWT and WPP is BS. Johnson and Ingram met to discuss the agency’s global strategy? Hmmm. Perhaps Johnson masterminded all the diverted diversity smokescreens and shields JWT has recently assembled, fabricating its sly global strategy to appear inclusive and friendly to women and minorities—despite being embroiled in a sensationalistic lawsuit featuring sexism, racism, cronyism and anti-Semitism. It’s more than ironic that JWT is symbolized by an Old White Guy. 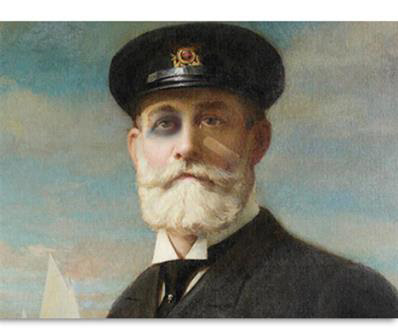