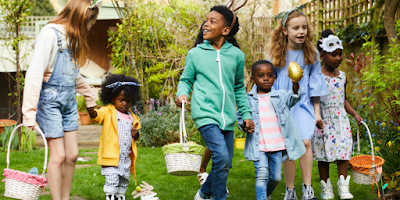 The Drum reported on the “Easter So White” campaign designed to expose the dearth of diversity—namely, the absence of Black, Asian and minority ethnic characters—in UK advertising campaigns. The holiday initiative is part of the So White Project, which was “founded to raise awareness of the lack of diverse imagery in marketing and advertising.” Supporters of the project include Google, BBH, DigitasLBi, Dentsu Aegis Network and Saatchi & Saatchi. Um, the supporters are among the key perpetrators. And the underrepresentation of minorities in advertising campaigns and advertising agencies is not news. A co-founder of the So White Project said, “It doesn’t end here and for #SummerSoWhite we are having exciting conversations with diversity organisations to represent the full wonderful diversity of the UK. There is no element of diversity we won’t represent.” How about Adland So White? 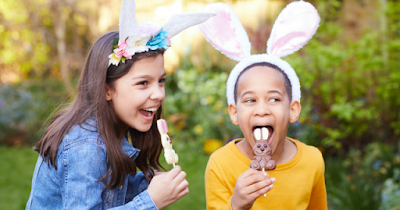 Diversity is not just for Christmas — that’s the message behind ‘Easter So White’, the latest campaign from a group of creatives looking to find a solution to the under-representation of the Black, Asian, and minority ethnic communities in advertising.

In the same vain as last year’s ‘Christmas So White’ initiative, the latest project aims to counter the “cultural white-wash” often presented in imagery around Easter.

Kickstarted by a team of creatives, the So White Project looks to normalise diverse imagery through real life photography. As part of its Easter campaign it has teamed up with Getty to make available a series of royalty free images for brands to use in their own ads.

The images were captured by photographer Helen Marsden and include shots of Easter egg hunts and egg painting as well as drawing attention to other culture’s Easter traditions.

The inspiration to include other cultural traditions occurred when Selma Nicholls, one of the So White Project founders, revealed Easter Egg hunts are not a typical tradition for her, explaining she would instead visit family and friends whilst eating bun and cheese and fried fish; both Caribbean Easter traditions. 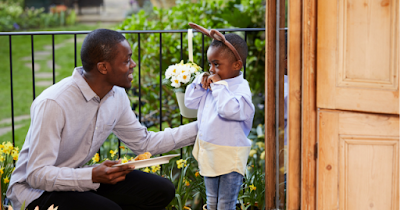 Models for the campaign were supplied by Nicholls’ agency Looks Like Me, which seeks to raise the profile of underrepresented groups.

Using the hashtag #EasterSoWhite, users on social media will be driven to the So White Project hub, while a partnership with Exterion and Primesight will enable the imagery to be featured in OOH locations throughout the UK. 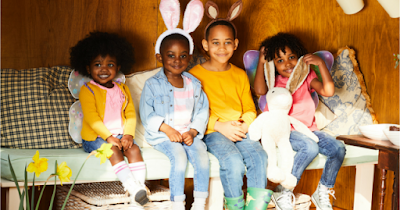 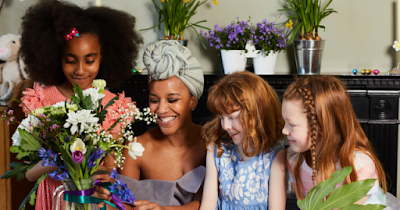 Nadya Powell, one of the co-founders of the scheme said: “With ‘Easter So White’ it was important to build on the diversity message we established at Christmas so including diverse cultural traditions was a really exciting next step.

“It doesn’t end here and for #SummerSowhite we are having exciting conversations with diversity organisations to represent the full wonderful diversity of the UK. There is no element of diversity we won’t represent,” she finished. 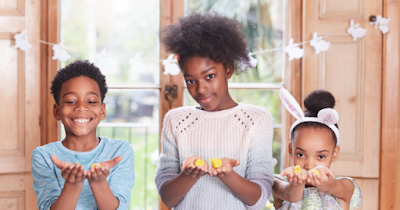 “As communicators, we should know better than anyone that the images we are exposed to, and the stories that businesses tell create the lens through which we all see the world,” said Matt Law, chief operating officer at AnalogFolk.

“We are glad to have had the opportunity to support the #EasterSoWhite campaign and make a small step to creating a culture more representative of everyone in it.” 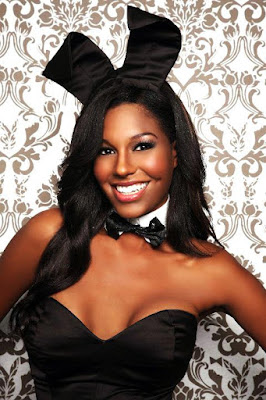