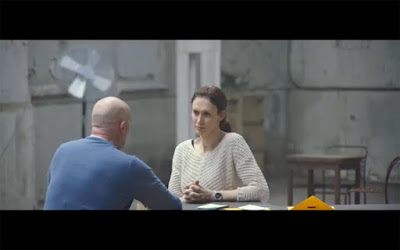 Campaign reported on the latest example of White advertising agencies feigning cultural competence and inclusive enlightenment via hypocritical propaganda. In this case, Publicis London produced “Worlds Apart” for Heineken, depicting seemingly opposite-minded people discussing their differences over a beer. This campaign is heavy-handed in its symbolism and stereotyping—and the product placement is downright pathetic. If Publicis London really wants to create a breakthrough execution, film a bar-side chat between Maurice Lévy and John Wren. 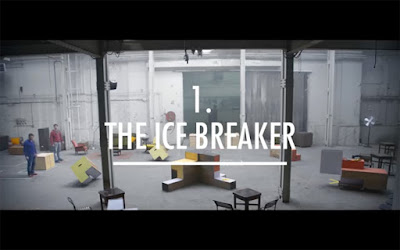 Heineken has launched a campaign, “Open your world”, that promotes the virtues of sitting down with someone to discuss your differences over a beer.

A new film, “Worlds apart”, created by Publicis London, brings together three pairs of people divided by their identity and beliefs. Not initially realising why they have been teamed up, each duo follows instructions to build a bar and share a beer, before the truth about them is revealed on video.

The film was directed by Toby Dye through RSA. The media agency is Mediavest Spark.

Heineken is partnering with non-profit organisation The Human Library in an effort to enact the message of the film in real life. The Human Library is a collection of “books” — each of which is actually a person, with an extraordinary background — which can be “loaned on” for a conversation, debate and chance to find common ground. The partnership will take place at a series of events across the UK, including Wilderness Festival, in Oxfordshire in August.

The brand is also supporting a new study, led by Goldsmiths University behaviour expert Dr Chris Brauer, into the “Science of common ground” — while Heineken’s UK business will be holding “Mix it up” sessions, designed to encourage its staff to spend time with people in the company they have not met before.

And there will also be a Facebook chatbot, designed to connect “unexpectedly like-minded people” to each other, based on a short series of questions about the user’s passions.

Cindy Tervoort, head of marketing at Heineken, said: “Joining forces with The Human Library is a way for us to inspire more people to focus on the things that unite us rather than divide us. We don’t all support the same football team, listen to the same music or share the same taste in clothes.

“We know we’re never going to agree on everything but there will also be common ground. Whether it’s 1950, 2017 or 2027, being open lets us get more out of life. It makes the world a more interesting place. And it makes every story worth listening to.” 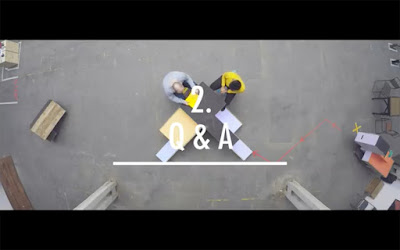 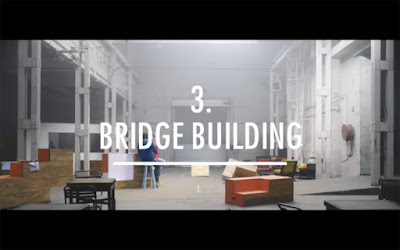 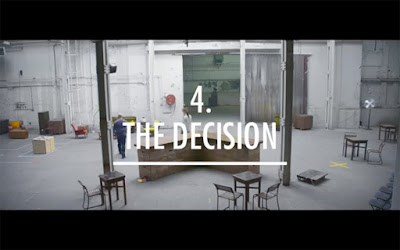 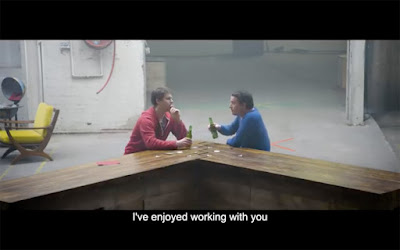 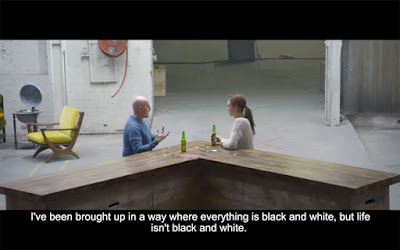 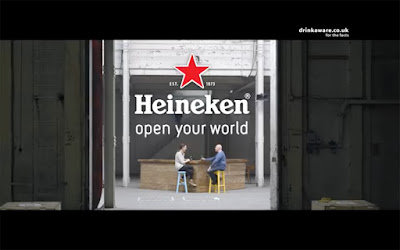