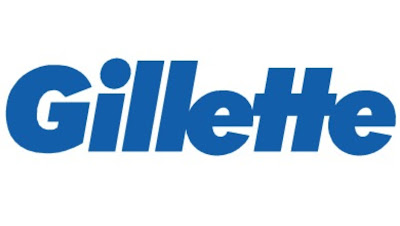 Adweek reported Gillette has narrowed its creative agency review to three contenders, removing Wieden + Kennedy from the competition. The remaining shops are incumbent BBDO, Saatchi & Saatchi and Grey. Um, a creative shootout that dumps W+K and keeps Saatchi & Saatchi and Grey is not really interested in creative. Additionally, it’s simply astonishing that there are no other Omnicom firms in the mix to swap with BBDO.

Gillette is down to three contenders in its North American advertising review, after cutting Wieden + Kennedy from the process, sources said. Still under consideration to lead creative are Saatchi & Saatchi and Grey, both longtime agency partners with Gillette corporate parent Procter & Gamble, and incumbent BBDO, which has been on the marketer’s roster since 2005. W+K is also a relative newcomer to P&G, after being hired in 2005 to work on Eukanuba and Ivory.

Those four agencies either did not respond to Adweek inquiries or declined comment, referring calls to Gillette. A company rep could not immediately be reached.

The next phase of the review is more testing of agency concepts and additional meetings, according to a source. A decision is expected in March.

Last September, Gillette launched the creative review, which covers the brand’s portfolio of products for men, including blades, razors, shaving cream, aftershave, deodorant and body wash. Media spending on those products totaled nearly $125 million in 2011, according to Nielsen. That figure does not include online spending and the assignment is for both digital and traditional advertising. The digital incumbent is BBDO unit Proximity, which is also defending its business.