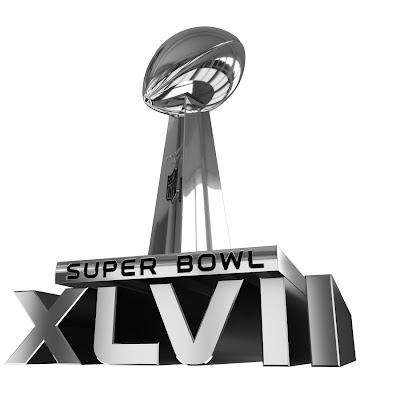 In 2011, MultiCultClassics successfully predicted the NBA Finals winner by utilizing the Offensive Karma formula. Specifically, Offensive Karma is defined by a team’s display of offensiveness in the form of words or actions rooted in bigotry, discrimination and ignorance—which then leads to the team’s ultimate demise in a championship tourney. So let’s apply the notion to Super Bowl XLVII to determine which squad will be hoisting the Lombardi Trophy on Sunday.