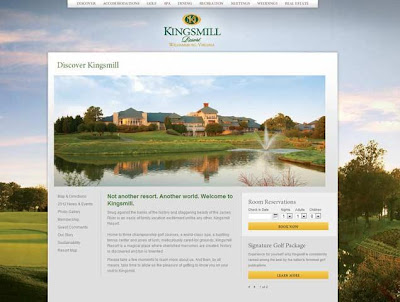 Unity is the goal of the GOP lawmakers’ annual winter retreat at the Kingsmill Resort in Williamsburg, Va. — interestingly, a former slave plantation. On tap for discussion is how to communicate with women and minorities, as well as upcoming debt battles.

Panels will take place in the resort’s “Burwell Plantation” room, named after the family that once owned the plantation. The luxury resort is now owned by billionaire Philip Anschutz, a conservative political donor.

It boasts three golf courses, five restaurants, 425 guest rooms, a spa and recreational activities like kayaking and hiking sprawled across hundreds of acres.

On tap for Friday morning is a forum to discuss “successful communication with minorities and women.”

Republican lawmakers also hope to address the looming battle against the Obama administration over a debt limit extension and budget cuts.

“We need to talk through where we are going to stand on debt limit, Continuing Resolution and building consensus,” Rep. Lee Terry (R-Neb.) told The Hill, The Washington Post’s politics blog.