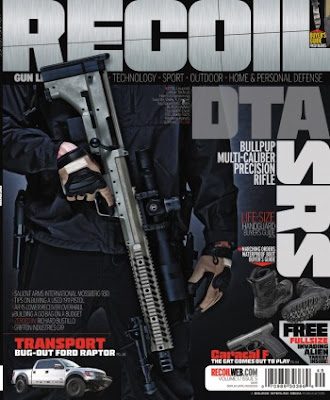 Earlier this month, New American Dimensions President-CEO David Morse published a perspective at The Big Tent titled, “In a Culture of Mass Shootings, the Ad Industry Shares the Blame.” In the piece, Morse wondered about the responsibility our industry faced for promoting firearms in light of the continuing tragedies involving guns. The subsequent comments seemed to scoff at Morse’s opinions—yet perusing the latest issue of RECOIL magazine almost corroborates everything the adman wrote. 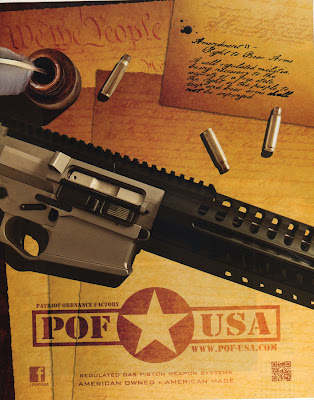 The 2nd Amendment remains a popular theme. Wonder if any of these advertisers have read what Thom Hartmann wrote at Truthout. 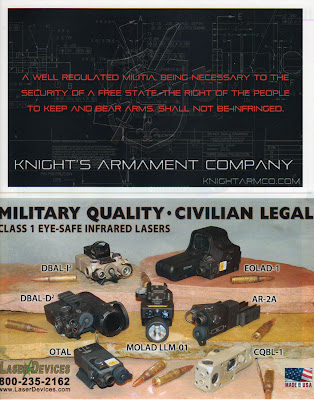 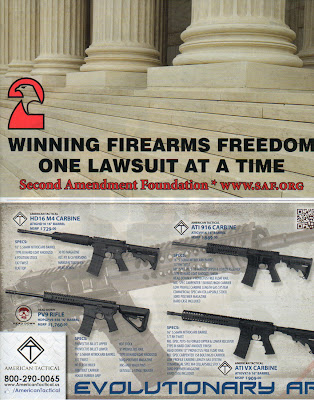 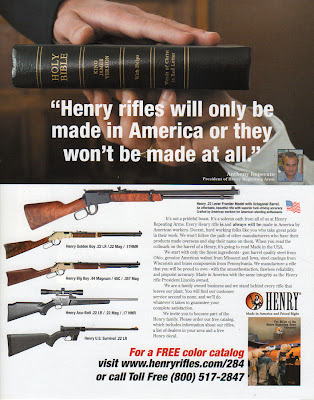 President Obama has been criticized for remarking about people who “cling to guns and religion,” but this ad apparently has no reservations connecting things. 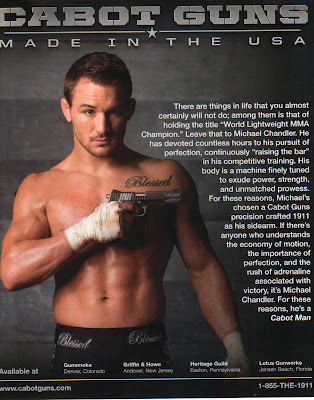 Celebrity endorsements are utilized too. It’s only a matter of time before Betty White is hawking rifles too. 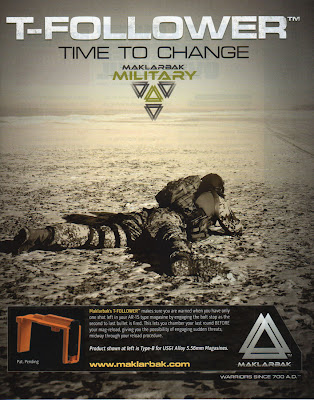 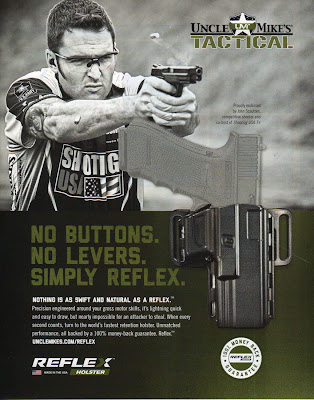 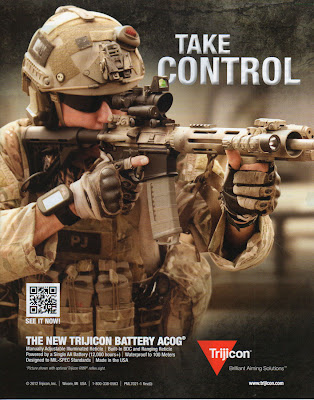 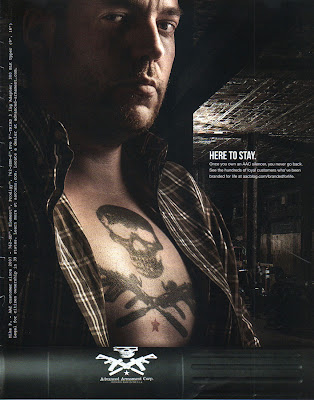 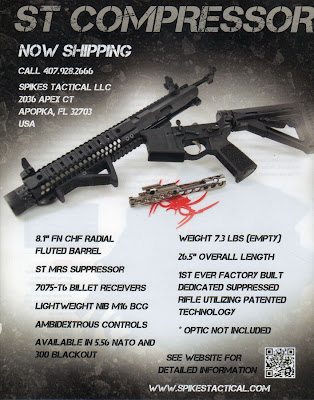 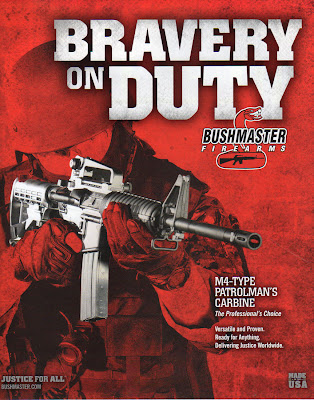 Morse highlighted the masculinity of gun culture, and RECOIL clearly displays the reality with pin-up style photography and a Girls section on its website. 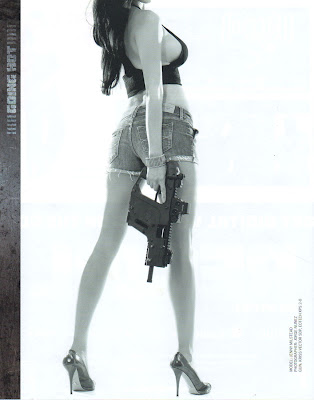