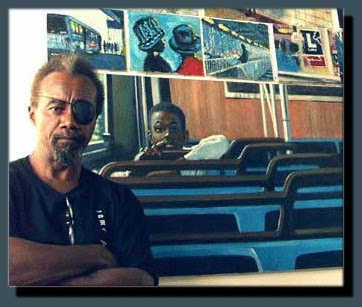 In the comments section for a New York Times article on President Obama’s Inaugural Address, Lowell Thompson left the following:

As one of the 1.8 million people who came to the 1st Inauguration — and as a fellow African American Chicagoan — I hope Obama rises to the bar set 148 years ago by the man he says is his idol, Abe Lincoln.

In very few words, Lincoln made the most profound, honest and moral statement that, as far as I know, has ever been uttered by any American president.

Although the exact words fail me here — at the spur of the moment — Lincoln admitted that the USA was guilty of heinous crimes against African Americans. He said, in essence, “…and if God decrees that 250 years of slavery be repaid with the death of 600,000 Americans, so be it.” He said it was the righteous will of the Lord.

And even though the war wasn’t originally started or in the end, fought to end slavery, it was one of its most important outcomes.

It would be great if Obama can find the words and the…er…uh…cojones to make a commitment today to finally take the final step in fulfilling the promise of human equality that our nation has always loudly made but never come close to keeping.

BTW: To paraphrase what some great American once said, “If not Obama, who? If not now, when?”