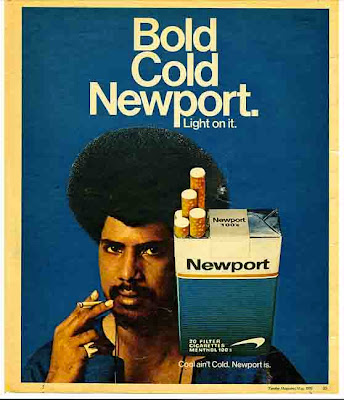 African-Americans who live in highly segregated counties are considerably more likely to die from lung cancer than those in counties that are less segregated, a new study has found.

The study was the first to look at segregation as a factor in lung cancer mortality. Its authors said they could not fully explain why it worsens the odds of survival for African-Americans, but hypothesized that blacks in more segregated areas may be less likely to have health insurance or access to health care and specialty doctors. It is also possible that lower levels of education mean they are less likely to seek care early, when medical treatment could make a big difference. Racial bias in the health care system might also be a factor.

“If you want to learn about someone’s health, follow him home,” said Dr. Awori J. Hayanga, a heart and lung surgeon at the University of Pittsburgh Medical Center, who was the lead author of the study.

The study, published in JAMA Surgery on Wednesday, divided all counties in the country into three levels of segregation: high, medium and low. It found that lung cancer mortality rates, a ratio of deaths to a population, were about 20 percent higher for blacks who lived in the most segregated counties, than for blacks living in the least segregated counties.

Lung cancer is the top cause of preventable death in the United States. Blacks have the highest incidence of it and are also more likely to die from it. For every million black males, 860 will die from lung cancer, compared with 620 among every million white males. The rates were calculated over the period of the study, from 2003 to 2007.

The gap in outcomes persisted even after accounting for differences in smoking rates and socio-economic status, Dr. Hayanga said.

For whites, high levels of segregation had the opposite effect, a finding that surprised the authors. Whites who lived in highly segregated counties had about 6 percent lower mortality rates from lung cancer than those who lived in the least segregated counties, though researchers pointed out that the difference was slight enough that it was not clear whether it was meaningful.

Dr. David Chang, director of outcomes research at the University of California San Diego Department of Surgery, who wrote an accompanying editorial, said he hoped that the study would focus attention on the environmental factors involved in the stark disparities in health outcomes in the United States because they lend themselves to change through policy. Medical researchers tend to focus on factors that are harder to change, like the genetics and the behaviors of individuals.

“We don’t need drugs or genetic explanations to fix a lot of the health care problems we have,” he said.