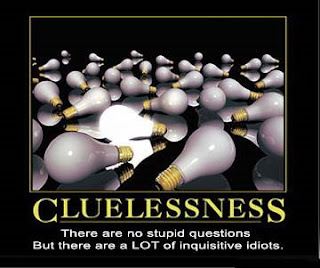 Question: Given the tanking economy and widespread advertising agency layoffs, isn’t this the absolute worst possible time imaginable to wage a diversity war?

Answer: Oh, there are worse timings one could imagine. Like during a supernova, or at the moment of Armageddon. Try to keep matters in perspective. As noted on numerous posts, the battle first erupted in the 1930s. Madison Avenue has seen lots of catastrophic occurrences over that period. We shouldn’t let the probability of a total economic collapse prevent progress.

Besides, it’s actually easier to ignore the issues in good times. When jobs are plentiful and the corporate coffers overflow, advertising executives feel less obligated to make diversity a priority. But when your shop is teetering on financial ruin, well, the prospect of Cyrus Mehri seizing gobs of cash certainly grabs your attention.

Other considerations loom large too. The ad business is experiencing seismic shifts right now. The old ways are being abandoned. The old hierarchies are being redrafted. The old business models are being shattered. The grizzled cynics proclaim, “The ad biz as we know it is OVER.” The seasoned veterans are in the process of Reinventing Advertising. Everyone foresees a brand new day. Even the culturally clueless aren’t completely clueless.

So while Madison Avenue is undergoing an extreme makeover, why not fight to ensure diversity becomes a part of the foundation? This could be the absolute best possible time imaginable.