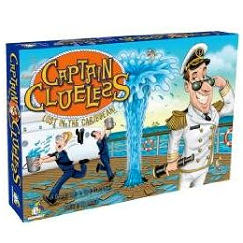 Question: Why should I get involved—Isn’t diversity the responsibility of Human Resources Directors and Chief Diversity Officers?

Answer: Bringing diversity to the advertising industry is a monumental endeavor, and success demands that everyone actively participates in the process.

Let’s be honest. HR Directors and CDOs have never made the final calls on new employees. These professionals certainly play critical roles in the drama, but the rest of us probably have greater responsibilities.

Ad executives with hiring authority must ensure that all searches push for candidates beyond the standard talent pool. Don’t fall back on routine submissions from the same headhunters. Stop limiting the quest to individuals from specific schools or agencies. Resist the urge to recruit clones.

HR Directors and CDOs can aid in the effort. However, the people with the last word should be the first to fight for inclusion.

Passing the buck is just plain irresponsible. Cowardly too.

series should be a booklet. No, A pamphlet like those old V.D. pamphlets they used to hand out.