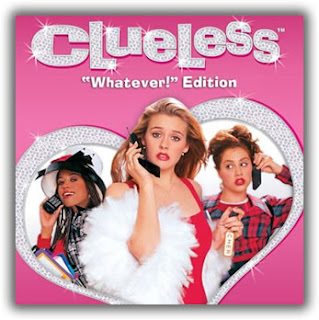 Question: How can I hire minorities without lowering my standards?

Answer: First of all, the question displays incredible ignorance—on an infinite number of levels. In order to keep this post shorter than Tolstoy’s War and Peace, we’ll only hit the major points.

No one has been asked to even consider hiring inferior talent. Ever. Rather, the goal is to broaden employers’ perspectives. To encourage managers to look beyond the same tired, limited, monochromatic pool of usual suspects. It’s about finding the best possible person for the job. Period.

To presume that minorities are inadequate in any way, shape or form is biased, bigoted bullshit. If you have asked this question—or just thought it in your miniscule mind—you need to take a long, hard look in the mirror. You are directly responsible for the exclusivity and discrimination so prevalent in our industry.

Regarding the mythical standards so many profess to embrace, try surveying the landscape at your current shop. How many employees landed their roles by meeting or exceeding exacting prerequisites versus slipping under the radar thanks to nepotism, cronyism, favoritism and other assorted isms?

In closing, you’re cordially invited to review a classic rant on the subject.