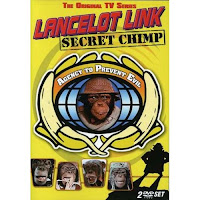 Apologies not being accepted in a MultiCultClassics Monologue…

• JPMorgan Chase & Company is poised to dump 12,000 people as it swallows Washington Mutual. Whoo-Hoo!
Posted by HighJive at 1:13 PM