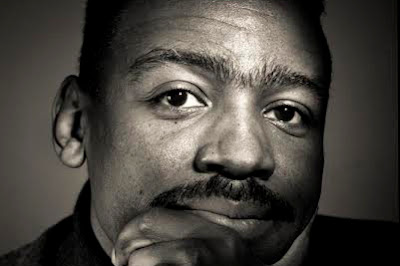 Campaign posted an announcement for a memorial service to celebrate the late Ray Barrett. Sadly, it seems like the only times Campaign spotlights Black people is for stories involving diversity or death.

An evening celebrating the life of Ray Barrett, the multi-award winning art director who died in September, is to be held in London next Monday.

The event will begin at 6.30pm at the Union Club, 50 Greek Street, London W1D 4EQ. Anybody who knew him is welcome to attend.

Barrett, one of Britain’s first black creative directors, died aged 57 in Toronto where he had been working at The Conversation Farm, having spent more than three decades working in UK advertising.