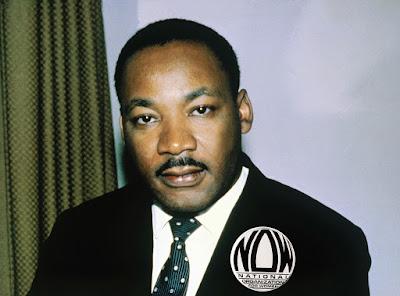 As the nation celebrates MLK Day, it’s worth wondering how Martin Luther King, Jr. might react to the way advertising agencies have diverted diversity by jumping on the White women bandwagon. That is, the alleged gender gap—focused on the woes of White women—has hijacked the conversation around the lack of minority representation on Madison Avenue and beyond. The 3% Conference receives more hype than ADCOLOR® Awards these days—and both serve as smokescreens to avoid an honest and thorough examination of the invisibility of non-White people in our field. Yes, there was evidence of sexism in the Civil Rights Movement. At the same time, it’s generally agreed that White women have benefited the most from things like affirmative action. It doesn’t help that White women and White men marching for White gender equality model their platforms after those traditionally used by minorities seeking justice.

On MLK Day, “I Have A Dream” takes a backseat to “Lean In” in the advertising industry.