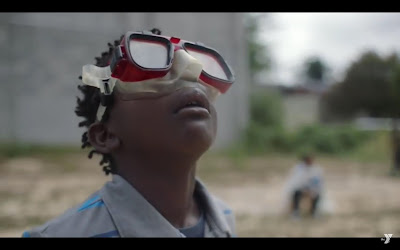 Adweek spotlighted a new campaign for the Y by Droga5—and it’s offensive on so many levels. Here’s why. The campaign depicts underserved communities in unflattering ways. But what do you expect from Droga5, a diversity-adverse, culturally clueless White advertising agency? One spot features a voiceover saying, “I’m here, can you see me? Because sometimes it feels like I’m invisible, that this whole place is invisible.” Wow, that’s probably how a Black person might feel if they landed at Droga5. “A large part of the creative concept behind these spots is to recognize that mainstream media often does not focus on the positive aspects of communities similar to those shown in the ads,” explained Droga5 Executive Creative Director Kevin Brady. “We did hours of interviews during the shoot to get a sense of how people felt about where they live, what they wished was better, and what they thought the solutions could be. It was important for us to maintain a high level of authenticity when portraying the communities in the spots.” Um, Droga5 doesn’t recognize or focus on non-White communities—especially when seeking job candidates. But hey, they immersed themselves for hours, gaining enlightenment and feeling qualified to portray the ‘hood with authenticity, ultimately producing a patronizing pile of poop. 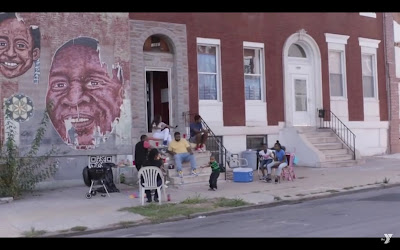 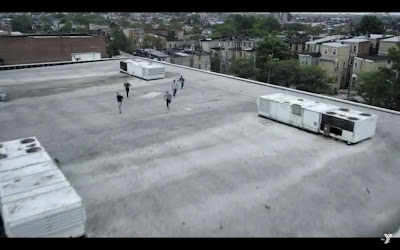 Any time an ethnic community is treated like a zoo animal or an anthropology case, ugly and awkward, in an ad that's supposedly "authentic and real," it's a foreign white director behind it.

$10 bucks or 10 Euros I guess that the director is white, and from somewhere in Europe or South Africa.

This just means 10k more people of color who will try to join US ad agencies only to be ignored while white friends, buddies, college roommates and clients' kids are hired by decision makers instead.

Just once I'd like to see black people in an ad, filmed and produced by black people, that doesn't involve sports, disadvantaged anything, or taking a second seat to the white actors and they're just an afterthought.