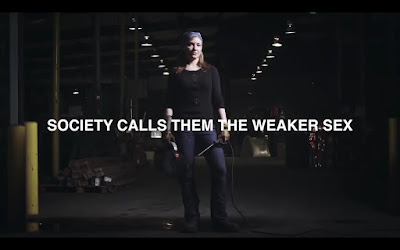 This patronizing pap from Miami Ad School in India is messed up on so many levels. First, it appears that the students are being taught to embrace diverted diversity versus true diversity, which is downright criminal. Plus, it’s obscenely ironic that the White women being defended in the video will land advertising agency jobs more easily than the student creators—at least in the U.K. and U.S. Second, why are students in India working on projects for American products with imagery like the New York City Marathon? Are the students being told that White advertising is the gold standard? Third, it’s pathetic for folks from India to be lecturing on gender equality when the country struggles with skin-tone bias, domestic violence and rape. Oh, and the overwhelming majority of the idiots responsible for the Always video are men. 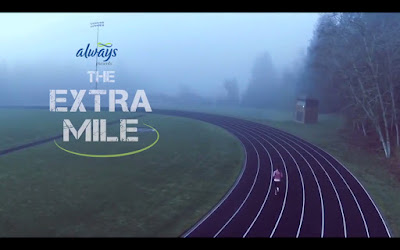 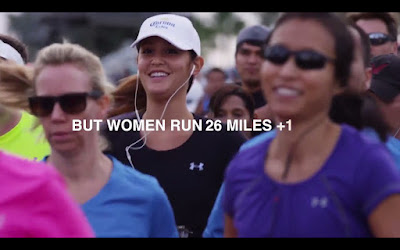 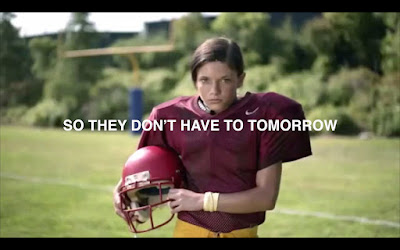 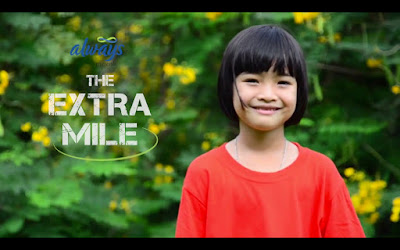 "Are the students being told that White advertising is the gold standard?"

Recruiters routinely tell foreign students and agency employees that if they want to work in the American market, their book needs to have "international" or "white" faces, and be translated into English.

Why would anyone overseas make something locally relevant on spec when it won't give them the same chance for obtaining an O-1 or H-1B visa?