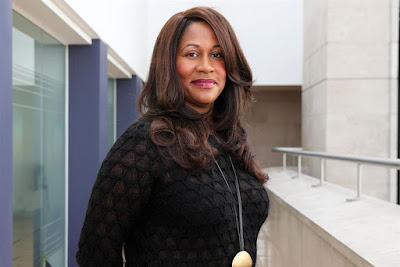 John Hegarty, co-founder of Bartle Bogle Hegarty, Johnny Hornby, founder of The & Partnership, and Karen Blackett, chairwoman at MediaCom UK, are some of the agency and media executives to make it into the London Evening Standard’s Progress 1,000.

They were alongside Lord Hall, director-general at the BBC, Evgeny Lebedev, proprietor of the London Evening Standard and The Independent, Viscount Rothermere, chairman at the Daily Mail and General Trust, and Kelly Merryman, vice president for content partnerships at YouTube.