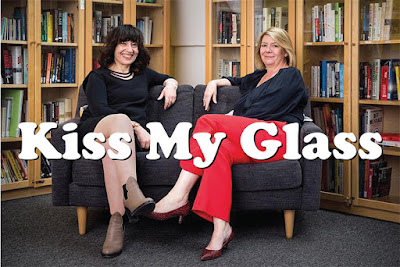 MediaCom Chief Strategy Officer Sue Unerman is at it again, having co-written a diverted diversity book that declares it’s time to smash the glass wall. Not content to suffer with a mythical glass ceiling, Unerman has erected an associated wall for White women to protest—and she’ll likely publish a sequel where she invents a glass floor. There’s a clever twist here for a copywriter to pursue that incorporates “White women who live in glass houses…” Then again, MediaCom is a WPP company, where women are routinely disrespected—despite the fact that the MediaCom senior management team has a pretty solid showing of women. In the end, someone should have Unerman fitted for a glass slipper—at this point, she’s clearly crafting fairy tales.