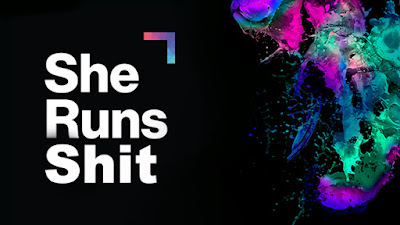 Adweek reported on She Runs It (the White women’s organization formerly known as Advertising Women of New York), which presented data trying to explain why White women are allegedly underrepresented in leadership roles in the advertising industry. The funniest part of the Adweek piece is the title, “How the Ad Industry Can Help Women Attain Top Leadership Positions.” In most cases, asking adland to foster equality is like assigning The Three Stooges to build a nuclear weapon—it’s a task well beyond their capabilities, and the mere attempt is a dangerous proposition. Yet for White women, reaching C-suite roles on Madison Avenue is not really a challenge. White women have the numbers and the presence to make it happen, probably with minimal support from White men in the field. What makes the She Runs It platform absolutely obscene? White advertising women of New York have been co-conspirators with White advertising men in preventing racial and ethnic minorities from integrating into White advertising agencies for decades. To suddenly position themselves as victims—and put themselves ahead of true minorities—is pretty pathetic. If She Runs It is honestly interested in diversity versus diverted diversity, the organization should compare its data charts against those of racial and ethnic minorities. Hell, the White women would probably feel downright grateful for the exclusive privileges they enjoy.

And why they’re leaving in the first place

It’s a well-known fact that there are not nearly enough women in leadership positions in the advertising industry. This year during Advertising Week, She Runs It (the organization formerly known as Advertising Women of New York, or AWNY) released new data around the topic of gender diversity in agencies and why more women aren’t taking on the top leadership roles.

The extensive study, “Accelerating the Path to Leadership for Women in Marketing and Media,” was commissioned in partnership with LinkedIn and Ernst & Young and looked at more than 4,000 companies. Results from the study account for roughly 3.7 million LinkedIn members.

She Runs It looked at men and women across seven disciplines in media and marketing including creative and media agencies, publishers and ad-tech companies. The results uncovered suggest that while 41 percent of “early stage professionals” are in media and marketing gigs, by the time you reach the executive leadership stage only 25 percent of those roles are filled by women. 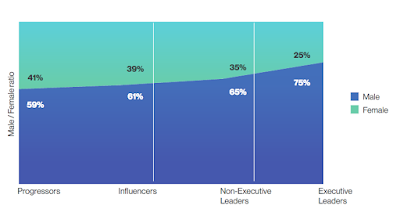 But the most significant drop off point, according to head of She Runs It, Lynn Branigan, comes at the non-executive level, or the VP level. “Everyone always talks about the fact that we lose women in the messy middle, that we lose them when they are at childbearing age, that they want to have families that cultures and company cultures aren’t at a place where they are family friendly and that’s where we lose them. When you take a look at that chart you see the biggest drop starts at non-executive leadership, that makes you think something else is going on here,” Branigan said. Women are either stalled, she argued, of they are exiting the industry. 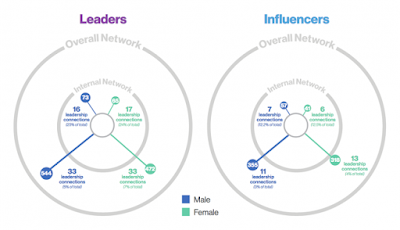 Added Branigan: “Clearly the importance of building your network, endorsing others and building your social score are all-important things for women to do. We build our career based upon relationships. Women have to recognize our differences and be proactive in changing some behaviors that are more natural for men.”

Plus, at the middle management level, there are a few skills gaps between men and women in HR, finance and strategy that may be preventing women from getting to that next level. If companies begin building out programs in those areas that help provide women with the necessary skills, Branigan argued that could be one way to help women move up in the business.

I've seen how these advertising diversity organizations, run for and by white women, work.

They are not welcoming of women of color, they are (if anything) paternalistic and condescending. When WOC attempt to bring up any issues, they default to, "Well, we're helping mentor inner city teenagers, we're doing lots for diversity"

I've stood in a room and seen these organizations literally push past adult minorities in the industry with valid issues, both men and women, and insist that their teenage minority mentoring/training/funding programs were more important and needed to be discussed at length instead.