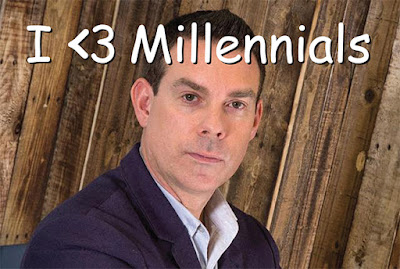 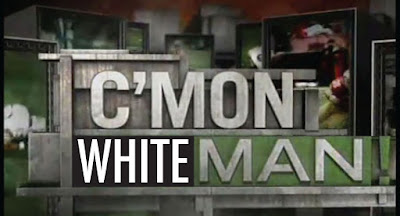 It is time for media leaders to better serve millennials....

He proclaimed “change has never been so important”. Smith put Vice’s success down to pivoting its content strategy to better serve its millennial audience, moving from “hipster’s bible” to a more meaningful focus on “the environment, women’s and LGBT issues”. Critically, he was quoted as saying “the audience demanded it”.

Matt Rennie, managing director of Box TV, shares Smith’s view. “Young millennials are so quick, so up on everything, we have to sprint to catch up or we’ll lose them,” Rennie said.

This got me thinking. As another crop of younger millennials get ready to head off to university this month, what lessons are they teaching us about how to best serve them? And how well is our industry serving millennials as an audience?

How many brands have acknowledged this shift and subsequently reimagined their strategy for engaging this powerful 16 million-strong community?

The younger end of millennials (18-24s) are often “unfairly portrayed as a vacuous, selfie-obsessed generation of lazy Pokémon players” (Jack Parsons, 22-year-old CEO of Your Feed) when in fact, they over-index on appetite to drive social change.

They see technology as an enabler with 86% of millennials believing technology will create new jobs.

Millennials seek democratic organisations that prioritise purpose over profit and offer them the mobility and flexibility to grow. They are well known to favour experiences over ownership, hence the rise of digital platforms.

How many of today’s brands, media or otherwise, have adapted accordingly?

Digital and social media are their lifeblood and mobile the default access point for news and content. Linear TV viewing among 16- to 34-year-olds is steadily dropping whilst over-the-top providers are slowly growing.

Audio-visual (AV) content remains hugely important to millennials but is increasingly consumed via devices and on-demand.

Vice’s successful US Viceland TV launch demonstrates it is as much about commissioning the right content as well as thinking cross platform. Vice is satisfying the millennial appetite for programming by focusing on issues they care about, stealing audiences from the likes of Viacom, owner of MTV.

The stark decline in print is another casualty. Seventy-three per cent of 18-34s cite social media as their main source of news. Beyond news, the heyday of lifestyle brands like Loaded has been blown out of the water by digital brands like The Lad Bible, which boasts 35 million global social subscribers. It’s no coincidence that the founders are both under 25.

The majority of TV broadcasters and publishers still commission for TV or paper first. Whether publishing or broadcast, mobile and video first is the model of the future.

Our industry is fortunate enough to be populated in the main by millennials, many with creative, entrepreneurial brains. I, for one, would like to see more of them challenging those running legacy media houses that are blinkered to this revolution.

The organisations that are unprepared “to sprint to catch up” risk being left on the blocks.

Turning the reigns over to Millennials will just continue the same ol' status quo.

"Young whites have the same level of racial stereotypes as their parents."

"58 percent of white millennials say discrimination affects whites as much as it affects people of color."

"When it comes to support for various government programs that could combat racial inequity, young whites (17-34) have more in common with older whites (65+) than they do with young blacks (17-34)."