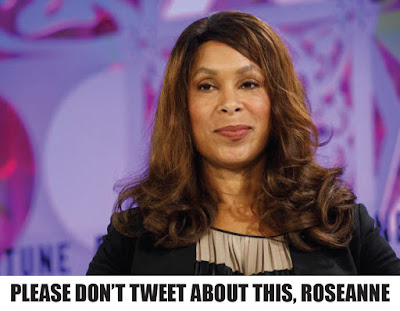 Channing Dungey out at ABC

Channing Dungey is stepping down as president of entertainment at ABC just two years after she assumed the role.

Dungey, who has spent 14 years at the company, will be replaced by Karey Burke, who currently leads original programming at ABC sibling channel Freeform.

This comes as ABC parent Walt Disney nears its acquisition of 21st Century Fox assets, including the cable channels FX Networks and National Geographic. Dungey will remain at ABC until the transaction closes.

Dungey’s departure is the latest executive shuffle inside the Mouse House amid the acquisition. Ben Sherwood, co-chair of Disney Media Networks and president of Disney/ABC TV Group, will also depart the company once the deal is closed.

When Dungey was appointed in 2016, she became the first African-American to lead a major broadcast TV network. But her tenure has been filled with several controversial decisions, including the cancellation of the Tim Allen comedy “Last Man Standing,” which now airs on Fox; the decision not to air an episode of “Black-ish” that included athletes kneeling and white supremacist violence; and of course, the cancellation of “Roseanne” following a racist tweet by Roseanne Barr. Dungey also oversaw the much-hyped revival of “American Idol,” which averaged just a 1.6 rating last season.

The past two years have also seen the departure of showrunner Shonda Rhimes, whose shows like “Grey’s Anatomy” and “How to Get Away With Murder” own the Thursday night block, and “Black-ish” creator Kenya Barris, to Netflix.

ABC is in last place among the Big Four broadcasters in the commercial ratings in the three days after a show airs, an industry standard known as C3. The network is averaging a 1.0 rating in the key 18-49 demographic, trailing Fox, which is averaging a 2.0, NBC with a 1.9 and CBS with a 1.2. ABC is down 18 percent year-over-year and has lost one-third of its gross ratings points in the last two seasons.