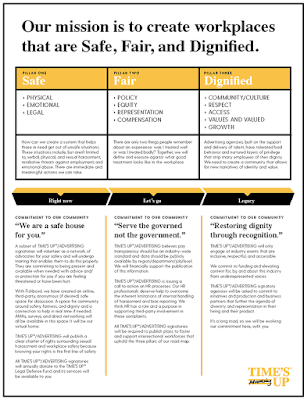 Adweek published a lengthy look at the latest lollygagging from the ladies at TIME’S UP/Advertising. The stumbling sisterhood declared, “Our mission is to create workplaces that are Safe, Fair, and Dignified.” An accompanying chart (depicted above) feels like something conceived, composed and crafted by an intern—and the type of intern who landed her gig solely through blood relations to a major client.

David Ogilvy said, “Search the parks in all your cities. You’ll find no statues for committees.” The TU/A mission statement and goofy graphic appear to underscore Ogilvy’s perspective. It’s easy to imagine a giddy steering committee covering a whiteboard with Post-It Notes, pondering every pillar and overthinking each participle. Although it’s more likely the Ms. Magna Carta was cobbled together via IM and email. A competent creative director would have instructed the group to start over, because the final mess is kinda embarrassing.

Additionally, how is TU/A authorized to enforce anything? Especially considering the majority of its members are hardly credible advocates for equality. Need proof? Adweek pointed out that women of color already feel left out from the cause. It’s time to admit that WOC underrepresentation in the advertising industry has been orchestrated by White men and White women. Contrary to the hysterical hollering from Cindy Gallop, there’s no evidence to believe White women will fight to secure true Safety, Fairness and Dignity for all. Indeed, there’s lots of historical data to demonstrate they won’t do the right thing.

Intersectionality is a tough concept to grasp, and tougher if you’re culturally clueless. Even the woman who originated the notion—Kimberlé Crenshaw—admits there are complex and confusing components. Certain Chief Diversity Officers have attempted to inject intersectionality into conversations, but the continuing conflicts show there’s still a great need for awareness and acceptance before taking action. Yet how can one expect to make proper decisions in this overall scenario if the collective membership is not fully informed and legitimately enlightened? 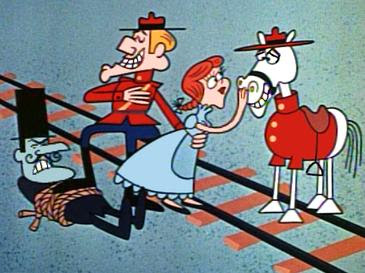 Anyway, here’s a suggestion/comment that’s bound to piss off TU/A enthusiasts: Ending sexual harassment and gender inequality—particularly in the advertising industry—is a man’s job. Hate to admit it, but IPG Chairman and CEO Michael Roth has done waaaaay more to address matters than TU/A. Granted, he’s been forced to act because his network is seemingly filled with predators and perpetrators. Nonetheless, the old man is setting standards for performance, practice and punishment. To be clear, this suggestion/comment is rooted in a few imperative realities: 1) men must minimally be a partner in any solutions; 2) men are better equipped to go toe-to-toe with offenders and; 3) men need to make amends for having started the problems—even if by virtue of simply sharing the same gender as the chronically-corrupt bad boys.

Think of it as a form of reparations. Then again, in the advertising industry, White men and White women have steadfastly refused to acknowledge their roles and responsibilities in nettlesome affairs and be held accountable for their misdeeds. 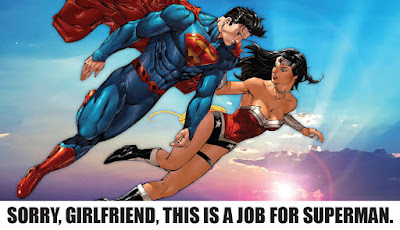